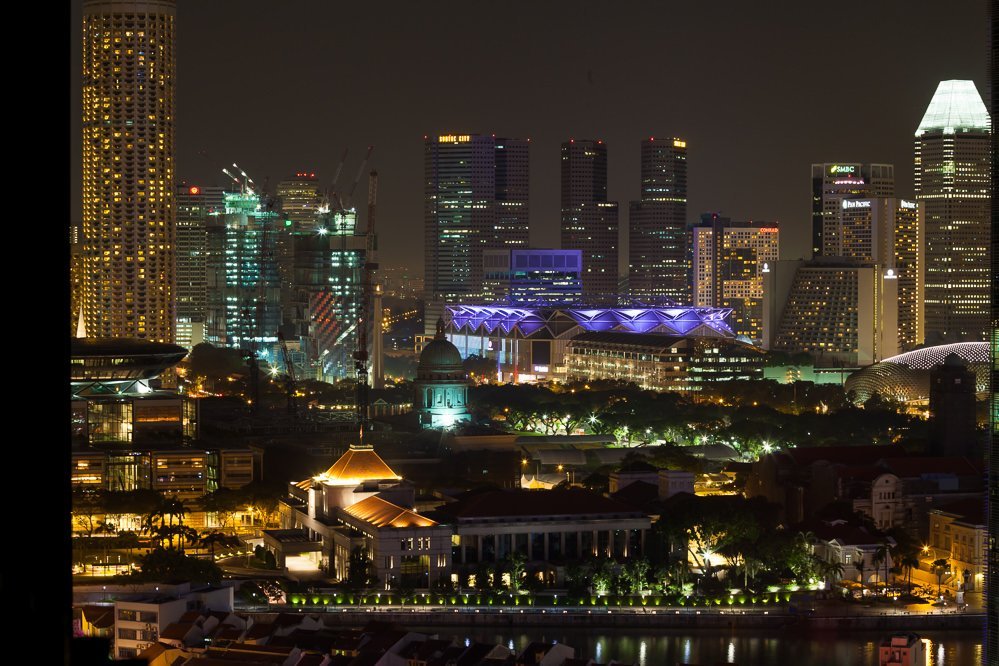 10 Reasons Why You Should Travel to Singapore

There are so many reasons why I love Singapore and why it’s such an extraordinary country. There are few places I’ve traveled to that are as interesting as Singapore. I fell in love with it the first time I went there in 2011 and my respect for the country has grown ever since. There are a million reasons why you should travel to Singapore, but here are just a short few reasons on why I’m madly in love with Singapore.

1. You Travel Back in Time to a British Colonial Era

Located south of the Malay Peninsula, Singapore is an incredible hybrid of cultures. You might feel as if you’d stepped into a Tommy Bahama ad, yet, it can also feel like a city sprung from another world.

As an incredibly young country founded only in the 19th century by British colonials, you get this interesting vibe of British colonialism and Asian cultures. You can experience this era throughout the city.

2. The Political System is Visionary 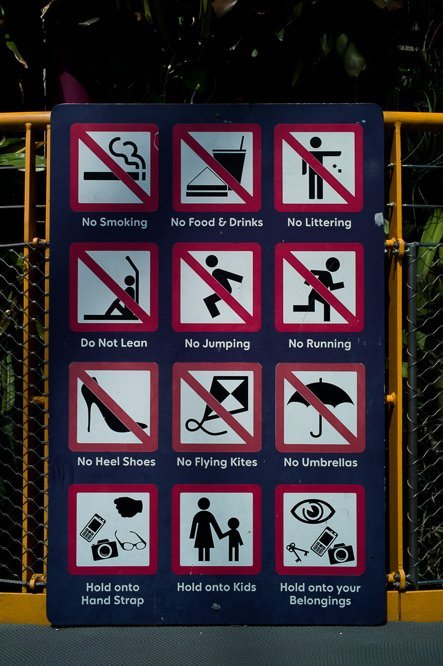 Lee Kuan Yew, the first Prime Minister of Singapore and the man responsible for creating modern-day Singapore, is often noted as one of the most brilliant political leaders in history. Former British Prime Minister Tony Blair was quoted as saying “he’s the smartest leader I ever met.” You only have to look around the city to see why.

Singapore for a lack of a better phrase has its shit together. You hear about these “crazy” laws about not being able to chew gum or death for drug trafficking, yet you can’t help but recognize the value of this structure to such a well-functioning society. You don’t step in gum, people don’t spit on the sidewalks, and with that, you have a country that’s simply more polished and functioning at a higher level from the bottom up.

For a country so young that was only founded as a British colony in 1824, it has exploded as one of the wealthiest and most successful economies in the world.

Obviously, its location on the Strait of Malacca has positioned itself in the prime for trade in the region, but its rapid and brilliant development could not have been accomplished without the vision of Lee Kuan Yew, whose legacy can be seen everywhere you go.

4. It’s the Closest Thing to a Utopian City

Related to reason two, Singapore is essentially the closest thing to utopia on Earth that I’ve seen. There’s an elegance to the pace of life here that comes from a strong government and the cultivation of a culture that appreciates design and efficiency.

The streets are shiny and clean and there’s a pristine utopian order there, reflected in its detail for architecture and design which are beautifully integrated with heavy respect for nature.

The trains are clean and prompt, the layout of the city is smartly planned and easily walkable. What you have is a gorgeous city that’s one of the most peaceful places on Earth.

5. The Perfect Balance of City & Nature 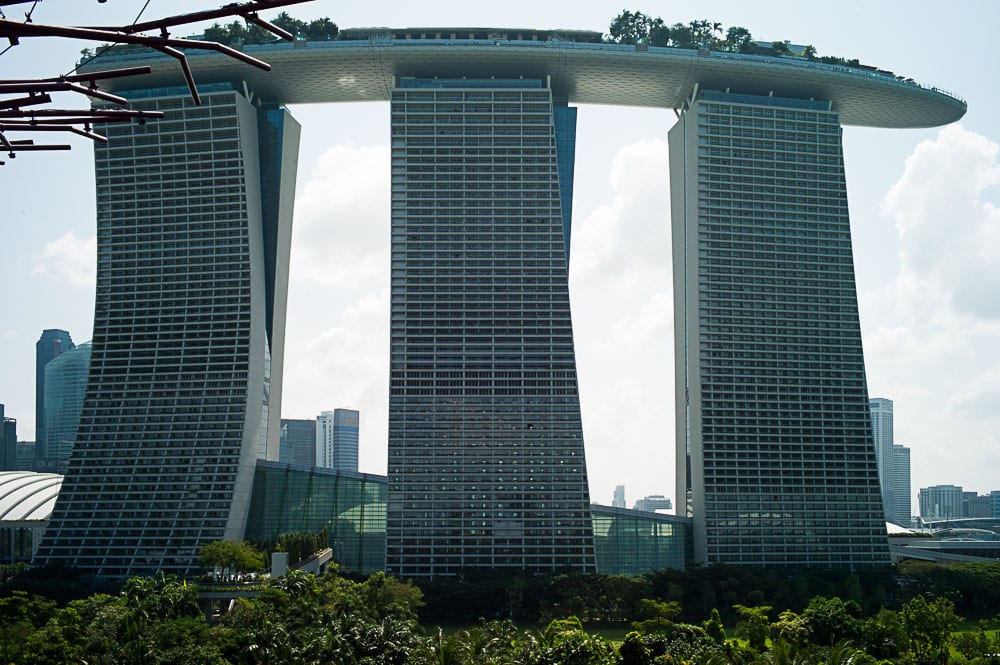 You’ll find some of the most interesting modern architecture on this planet, alongside British Colonial ruins. The architecture in Singapore is visionary and the city also prioritizes an integration of each building as an element into the whole. For this reason, the macro construction of the city is elegant.

Singaporean food is some of the best on this planet. Its location yields a number of influences on its food from India, China, and Southeast Asia. And if you’ve never tried Singaporean chicken rice, you’ll never forget it.

8. Changi is the Nicest Airport in the World

The Singapore Changi Airport has consistently been voted the nicest airport in the world. It’s basically a luxury shopping mall with great food and its own butterfly park. The architecture, of course, is stunning, it’s crazy efficient, and unlike airports in the United States, they provide carts to use for free rather than charging to not schlep your luggage. It’s just one more way that Singapore prioritizes peace and efficiency. 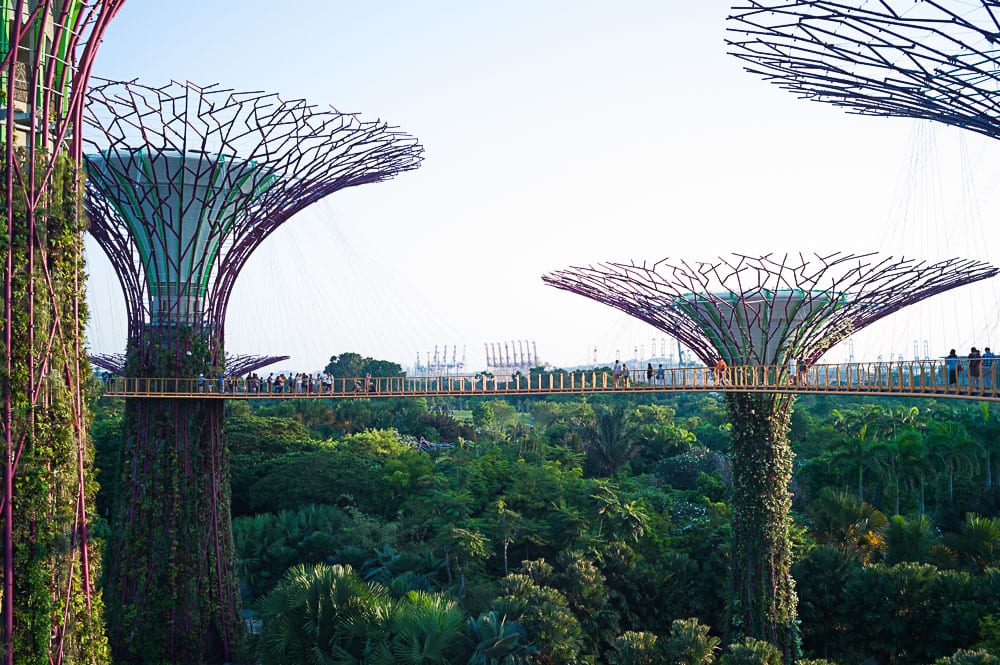 Singapore is one of the most walkable cities in the world. For one, the climate is pretty stable on the equator, but public transportation is impressively clean and efficient. Taxis are also super cheap, but central Singapore is incredibly walkable.

I’ve walked around the entire city numerous times from The Marina Bay Sands, around the waterfront, Clarke Quay, and so on. It’s a gorgeous walk too of course.

10. Singapore has the Highest IQ in the World

Singapore is consistently ranked as having the highest average IQ in the world. It’s not surprising when you have a country with so much attention to detail.