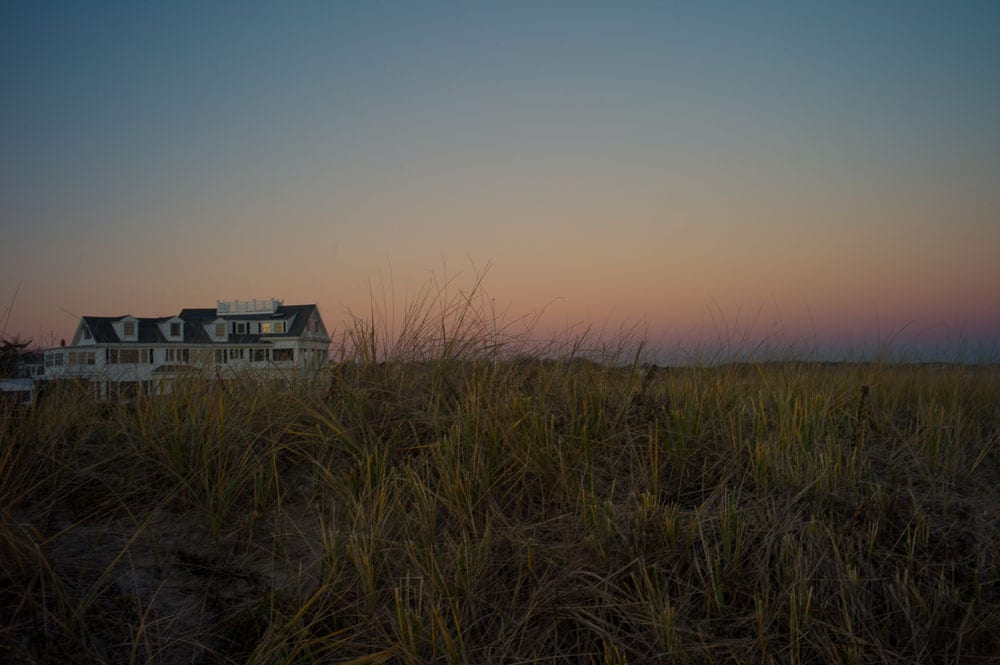 Last weekend we took our first trip to Cape Cod, despite the insistence by many of my friends to visit in the summer. The drive from Boston is roughly an hour and a half. More and more, I find myself falling in love with East Coast beaches, but I wasn’t prepared to experience this epic winter sunset over the Nantucket Sound. If so, I might have packed a few more rolls of film and a tripod.

One place that has been on my list for quite some time now is Hyannis Port or the famed stretch of beach in Cape Cod that has long been home to the Kennedy Compound since 1926; a time when JFK was still a child. It’s incredible and rare today to have a family home dating back for nearly 100 years, but this home seemingly captures an era.

The Kennedy Compound includes the homes at 50 Marchand Ave., 111 Irving Ave. and 28 Marchant Ave. in Hyannis Port, Mass. The zip code for all three addresses is 02601. 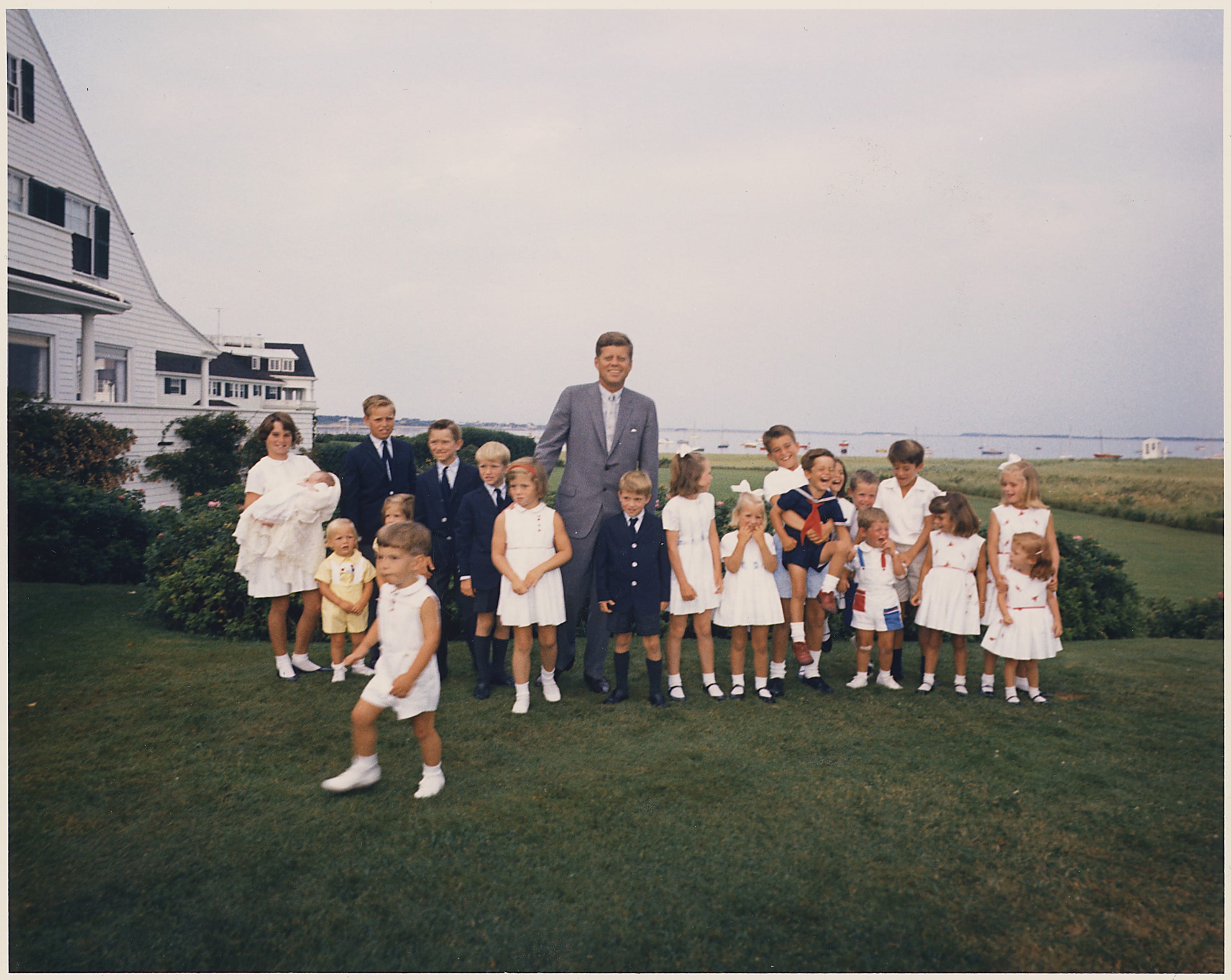 Growing up, I had a few female idols, one of which was Jackie Kennedy. She was so beautiful, so elegant, and so timeless. I like many have always held a fascination with the family. In many respects, I feel their glamorous Camelot image was a well-crafted myth, but beautifully documented and inspiring nonetheless.

Driving through Hyannis Port, at least in the winter, it’s quiet and empty. People come here to summer and they vacate in the winter. The streets look exactly like I envisioned and the homes are timeless and All-American.

You can’t really drive up to the front of the Kennedy Compound and I never actually expected to see it up close as I did.

Instead, we drove down a street that passed by 100 Marchant Avenue. I stopped, hopped out of my car, snapped a picture, and went on my merry way.

We pulled into an empty parking lot at the foot of the Nantucket Sound. The sun sets early around 4:30 PM, but all I wanted on this trip was to see the sun set from Hyannis Port Beach. We got out of our car, I zipped up my parka and walked down the empty beach. The sunlight was exquisite, painting the fence, the pier, and the brush. The Sound was soft and wintery cool, a pastel paradise.

The sun was setting behind the sparse beach cottages and illuminating the brush with golden highlights. I’ve seen pictures of the Kennedy home before so I knew this wasn’t it. But it was beautiful so I shot a few photos.

Meanwhile, a man with his two dogs walks by me and says, “the CEO of Gaps owns this house, this is his summer home.” He pointed down the beach and said “that’s the Kennedy Home and that’s the house that Taylor Swift bought when she was dating one of the Kennedy boys. If you walk over to that bridge (in front of the Kennedy Compound), you can remove the chain and climb to the top. Just don’t cross the bridge.”

I thanked him and felt fortunate to have found a local granting me permission to cross over the footbridge. But if not for this man, I would have certainly obeyed the rusted private property chained sign hanging over their wooden bridge.

Instead, I went up to the bridge, unhooked the sign, and climbed up, still feeling somewhat sneaky. Unfortunately, I didn’t bring a tripod but I was still able to shoot most all my images with a small enough aperture suitable for decent landscape photographs and at minimum ISO 160. A tripod would have been nice for panorama shots, though. My handheld panorama shots didn’t turn out so great. It may take me awhile in Photoshop to fix them!! 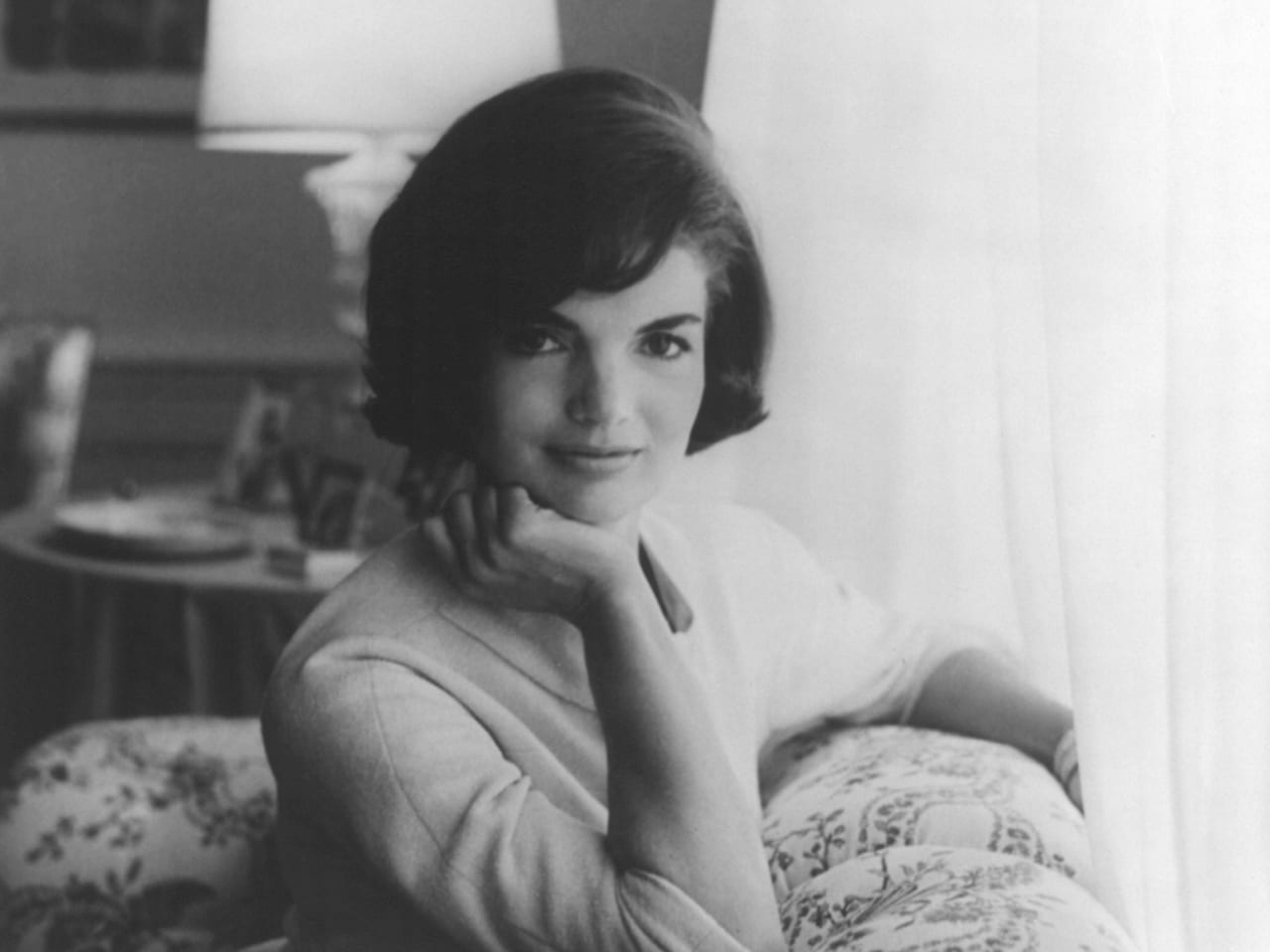 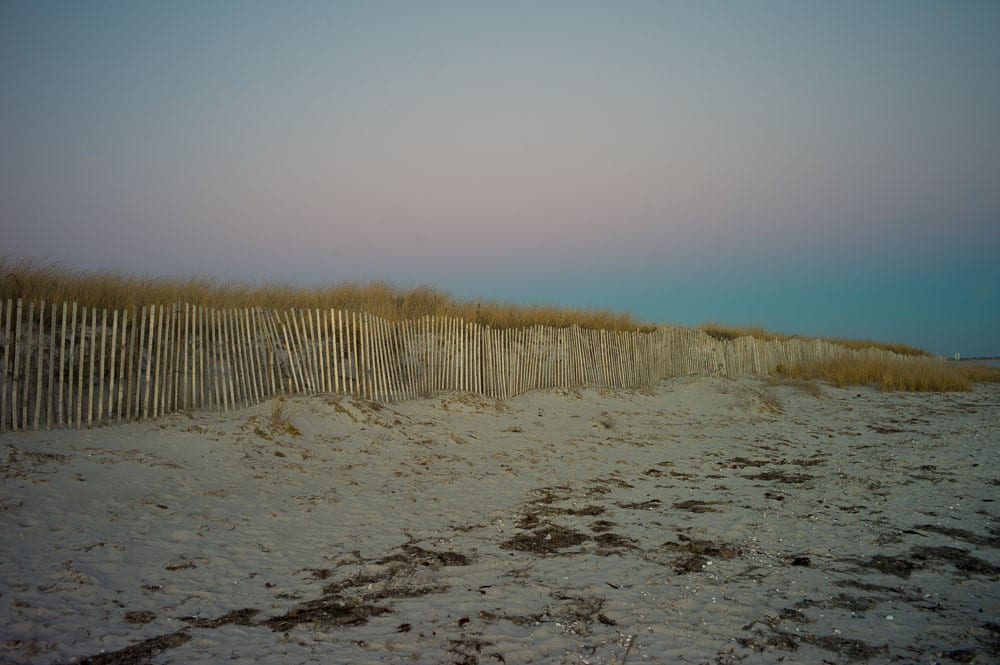 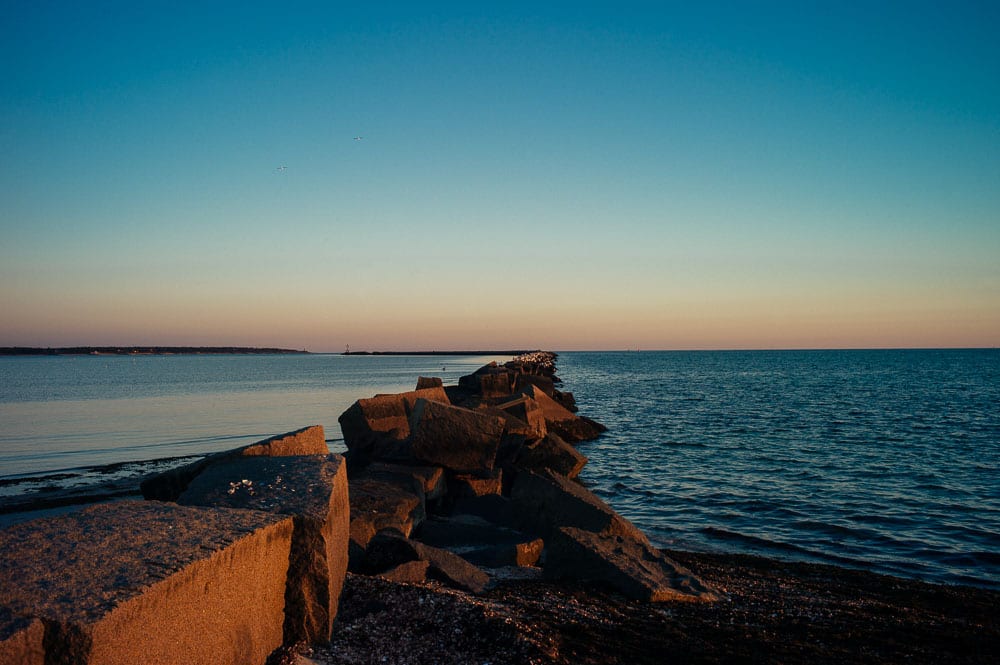 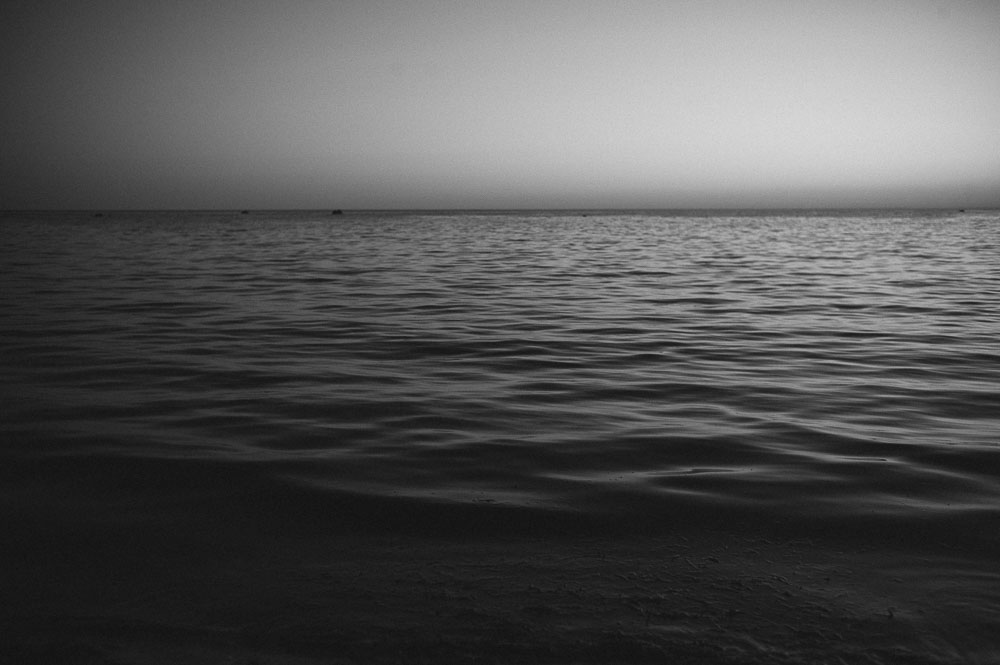 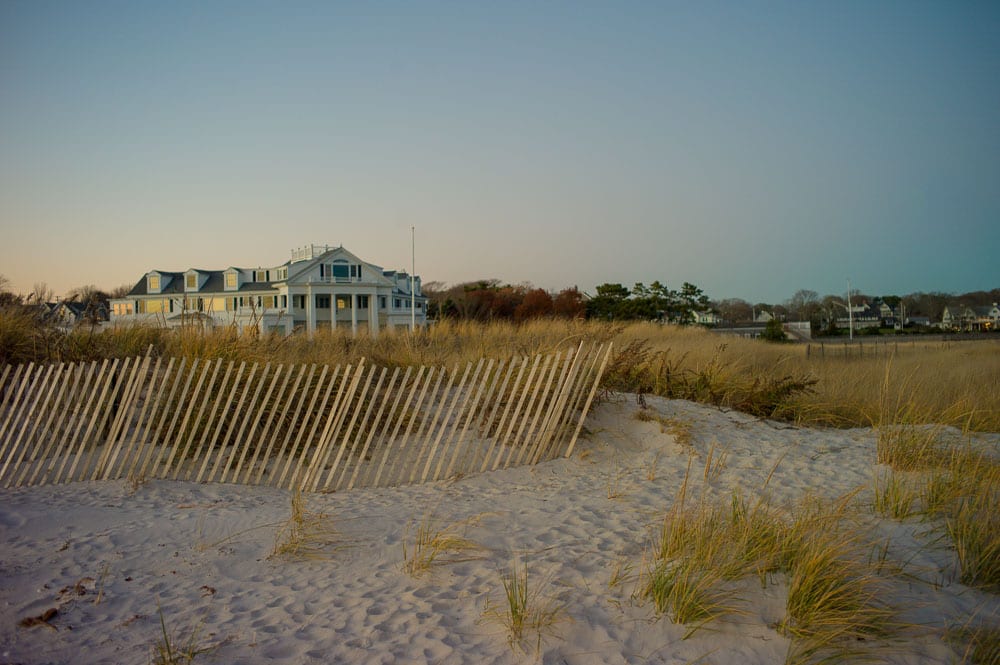 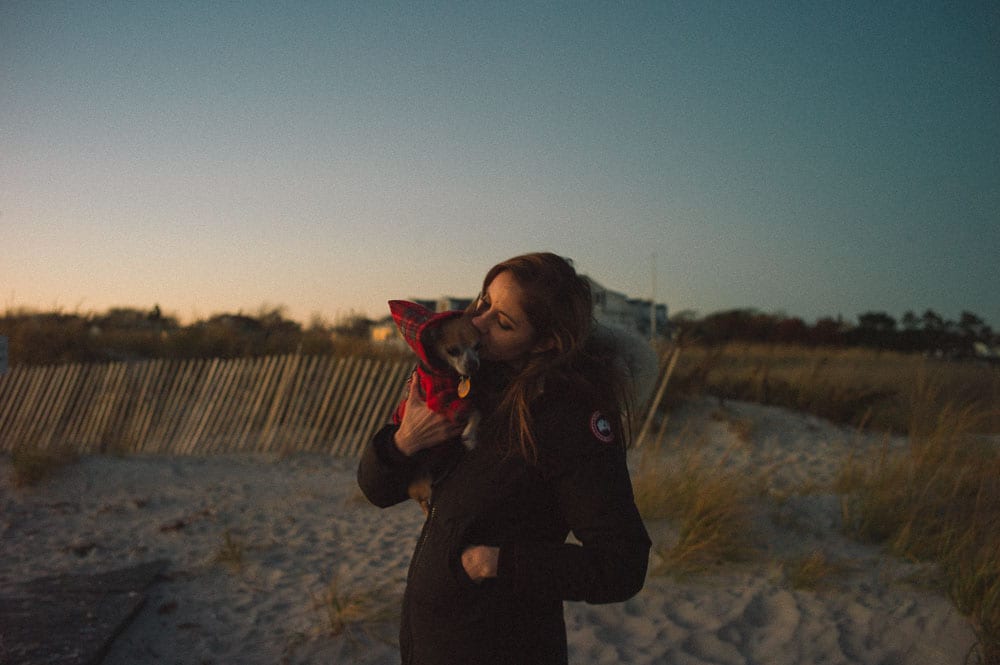 I for one will certainly be back in the summer. I fully intend on renting a beach cottage for about a week in Cape Cod or Hyannis Port. I can’t wait to return, this time with more film and a tripod.

Here’s more Kennedy Legacy Trail Tour Information. I do recommend a visit to The Kennedy Compound if you’re at all interested in history or the myth of Camelot. But make sure you catch the sunset!

Book a Fast Ferry From Boston to Cape Cod

Is Leica Worth It? A Leica Review and Why I Shoot With an M9

Fall in Concord: A Photo Diary of One New England Afternoon