What is Kundalini Yoga?

If you were already prone to anxiety before this global meltdown, it’s almost certain that your level of anxiety is pretty high now. I’ve dealt with anxiety for much of my life, the kind of anxiety that appears in the form of both panic attacks and ugly morning anxiety.

I’m naturally oversensitive to stimuli and due to other life factors, I’ve found anxiety to be something that’s an unfortunate part of my life. I’ve learned to live with it, but it still sucks. But, I’ve also learned that it’s manageable and in doing so, I’ve discovered some pretty fascinating things about our minds.

For those who experience severe anxiety, though, the idea of asking “what’s the best tea for anxiety” might feel like curing a migraine with baby aspirin. Not going to cut it.

I’ve tried chamomile tea for anxiety, but in all honesty, it doesn’t work. On normal days when the anxiety level is low, chamomile does work to the extent that it makes me sleepy. But, during times when anxiety feels more intense, it doesn’t do shit.

Then one-day last winter, I was browsing the extensive tea aisle at my local Star Market. The selection of teas was impressive and I wanted a night-time tea. After over ten minutes of comparing all the different teas, I settled on a tea by Traditional Medicinals called Nighty Night Extra – Valerian. 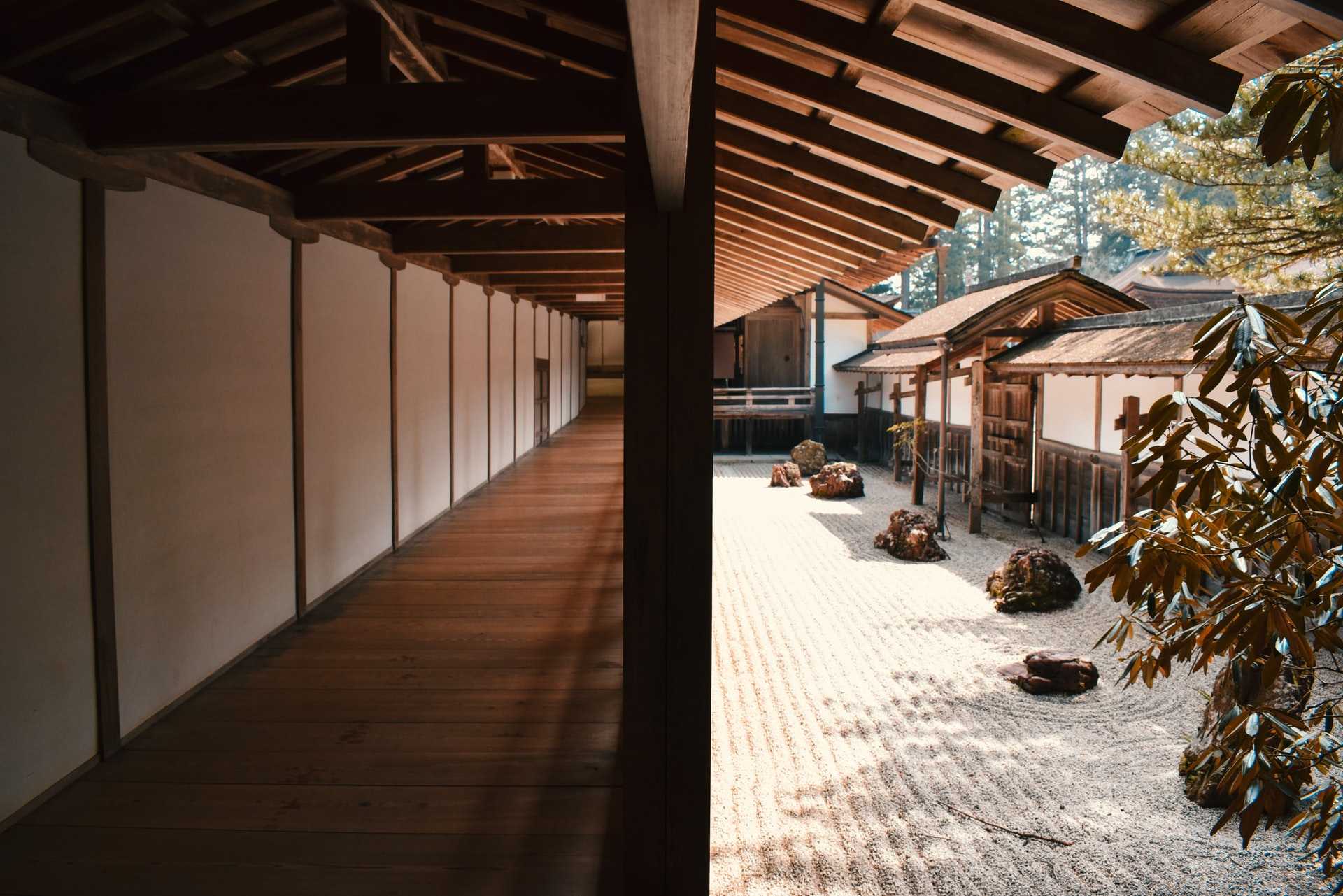 I never tried valerian before, but I wanted a tea for chilling out, and it seemed like the best option. Later that night, I made a big cup of tea and let it steep for over ten minutes. Within five minutes, I felt a strong sense of calm and relaxation. My mind quieted, my stress level dropped, and I felt totally sedated. I felt myself sinking into the couch. “What the hell is in this tea? How is this legal?” I was not convinced that tea could have such an effect.

I went to bed that night and fell asleep almost instantly. I generally don’t have problems falling asleep, but this knocked me out fast. The next morning, I woke up feeling almost hungover, and it was undoubtedly from the tea.

The effects of this tea were so extraordinary that I was OK with the morning grogginess. Over the next week though, I noticed more mental lethargy and this wasn’t a side-effect I was OK with. I could deal with a morning tea hangover, but my mind needs to be sharp and fast and it was clear this tea was having a sluggish side-effect on my mind.

I looked up side-effects and unfortunately, this was a common side-effect. So I stopped drinking the valerian tea for about two weeks, and then I gave it another shot. I made a pot before bed and within minutes, I felt that familiar wave of peace and calm wash over me. All felt blissfully well in the world.

The thing about physiology is that everyone responds differently to things and those responses can change quickly over time. I noticed a few weeks later that the super intense sedation effects were much more moderate. The tea morning hangovers went away and the mental sluggishness also disappeared. I still felt a brilliant wave of calm come over me but without the negative side-effects.

Why Does Valerian Tea Work for Anxiety

If you’re prone to anxiety, you may already have low GABA levels. This tea is proven to have a significant effect. Read this WebMD article on Valerian for more information on side-effects, etc.

What are the Side-Effects of Valerian Tea?

One of the best things about taking valerian for anxiety is that it does come with minimal side-effects. Of course, since this is a strong medicinal tea, you’ll want to ask your doctor before using it or if you have a health condition.

Some common side effects are stomach irritation and grogginess. I experienced a slight amount of stomach irritation when I first started drinking this tea, but I don’t get it anymore. Also, as noted above, sluggish thinking is something that only affected me for the first week of drinking it. After that, it’s not an issue anymore.

Of course, you will want to make sure that you don’t drink this tea after you have any alcohol. I had a small glass of wine one night and then decided to make some tea before bed. I forgot that I already had some wine that night so when I drank the tea, I started to feel exceedingly sleepy. And then I remembered the glass of wine I had earlier in the night. So yea, don’t drink this tea if you’ve even had a minor amount of alcohol or wine because it will put you out.

This is generally a bedtime tea, but I’ve also consumed some during the day and it’s still nice.

Kuding Tea: The Most Healthy Bitter Tea On Earth?

Why do Japanese Women Have The Best Skin?

Easy to Find on Amazon or Whole Foods

Can Cause Mental Sluggishness

Fear vs. Intuition | How to Tell the Difference

Kuding Tea: The Most Healthy Bitter Tea On Earth?