Getting Around Japan, Tokyo 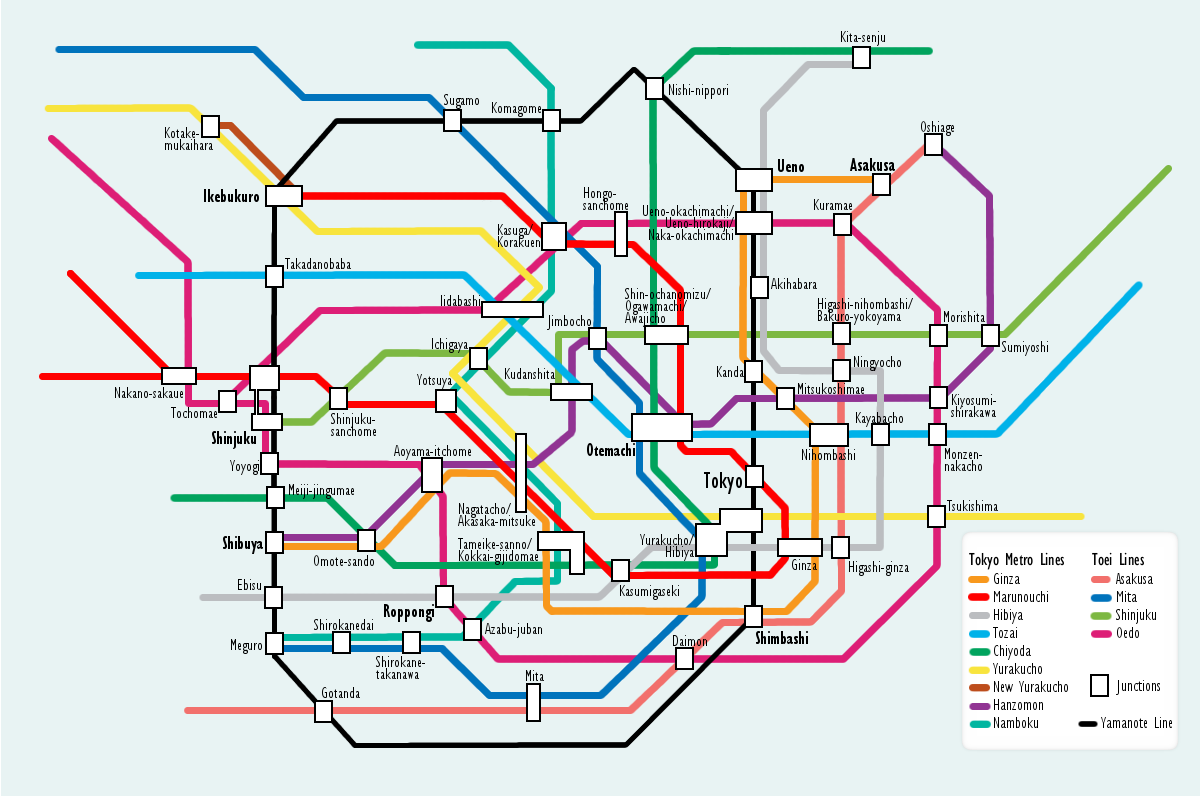 An Insider’s Guide to Shibuya Station

Are you heading to Tokyo soon and want to know more about how to travel Tokyo’s subway? This article explains the so-called Tokyo subway pass and explains the key differences between Suica vs PASMO IC smart cards. 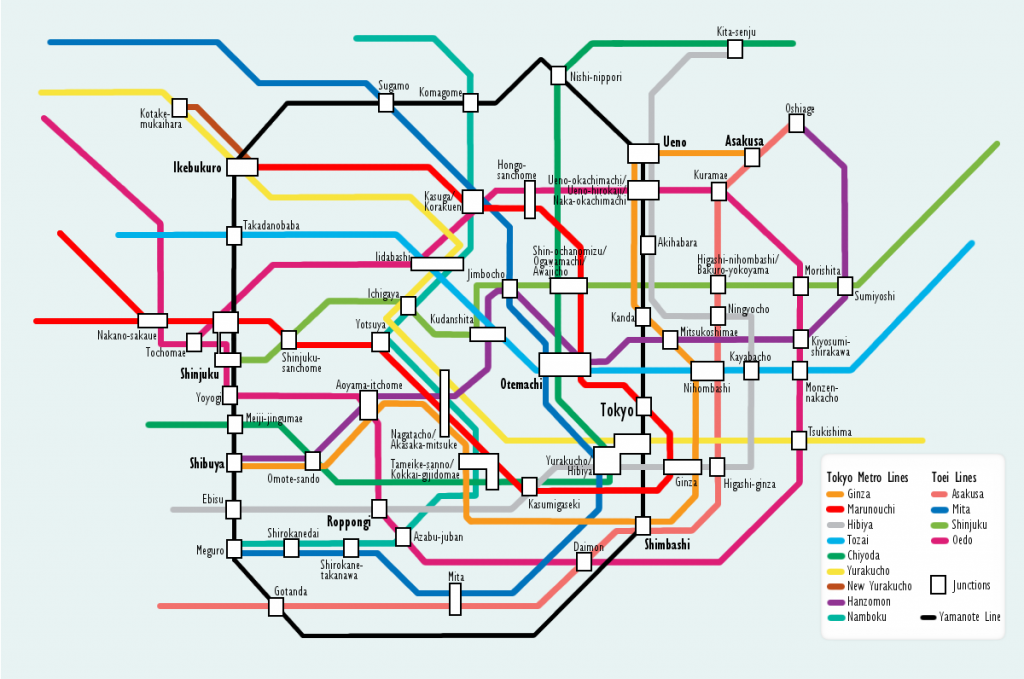 When I first moved to Japan, I didn’t give this Pasmo vs. Suica issue much thought. I went to a machine, purchased a PASMO card, inscribed my name on it, and that was that. And I kept this card for the four years I lived in Japan and still have it as one of my favorite souvenirs.

But times have changed, and there are some advantages worth considering. But in the end, don’t waste too much time.

How to Travel Around Tokyo?

Traveling around Tokyo is pretty straightforward, but it can appear overwhelming. In addition to the ridiculously complex-looking train maps, you also have various options for taking the train.

But before you get overwhelmed, the complexity is reduced by an extremely organized and efficient train system that’s designed with ease.

Tokyo is divided into different subway lines, many of which are owned by different companies. This can produce some confusion because there are different passes you can buy for individual tracks such as the: JR, Tokyo Metro, and Toei Line.

More options equate to more headaches, but I’ll give you my simple opinion on the easiest way to get around Tokyo.

Generally, purchasing a pass for just one of these lines will limit your ability to travel to anywhere else around the city. There are various passes you can buy, such as the Tokyo Metro 24 & 48-hour passes.

But unless your travel is restricted to this particular region, I don’t recommend these line-specific passes. It’s generally a pain in the ass to plan this, and in my opinion, it’s not worth the cost in diminished flexibility and time.

So How Do You Solve This Problem of Pass Coverage Limitation?

You purchase a Suica or PASMO smart card. 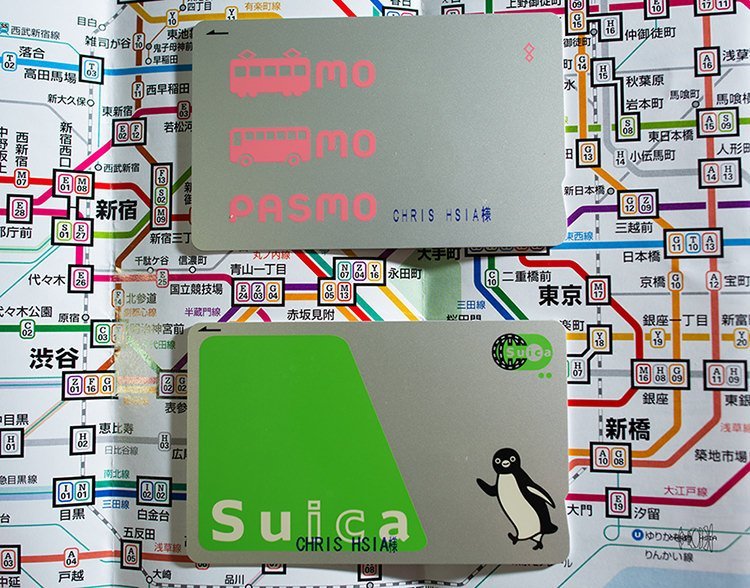 In my opinion, the easiest way to travel around Tokyo is to purchase a Suica Pass or a PASMO Pass, which are pre-paid train cards. This is the ultimate Tokyo subway pass for traveling around Tokyo.

Suica and PASMO cards are pre-loaded, pre-paid train cards that cover ALL the many Tokyo lines, therefore, not leaving any gaps in your travels. And when I say pre-loaded, this means that you’ll obtain one of these silver cards and then load your yen onto it. Read on below for more explicit information on how to purchase a Suica or PASMO card.

It’s super easy to put more money on your pass when you use it up. This, therefore, eliminates the headache of having to buy a new ticket if you need to change lines.

The last thing you want is to waste time on buying train tickets at every station. This is a highly inefficient waste of time! Just get a smart card.

What’s the Difference Between Suica & PASMO?

These cards are functionally the same and look quite similar, but the difference is simply in the companies that own the cards. At the bottom, reference a comparative chart of each pass.

PASMO and Suica cards are smart cards for the fact that you can reduce the time spent on calculating train costs by using one card that works for all trains.
Additionally, Suica and PASMO cards are available to use at vending machines, restaurants, convenience stores, and buses. This makes it super easy and quick to purchase a drink on the train platform or a quick snack from the store. This convenience can also reduce foreign credit charges if your card incurs them.

Can You Use Your Suica PASMO Cards Around Japan?

Yes, you can use your cards at any city in Japan that offers to participate with IC cards. This is most all the larger cities but check before traveling to smaller towns.

Where to Buy PASMO Suica Cards? 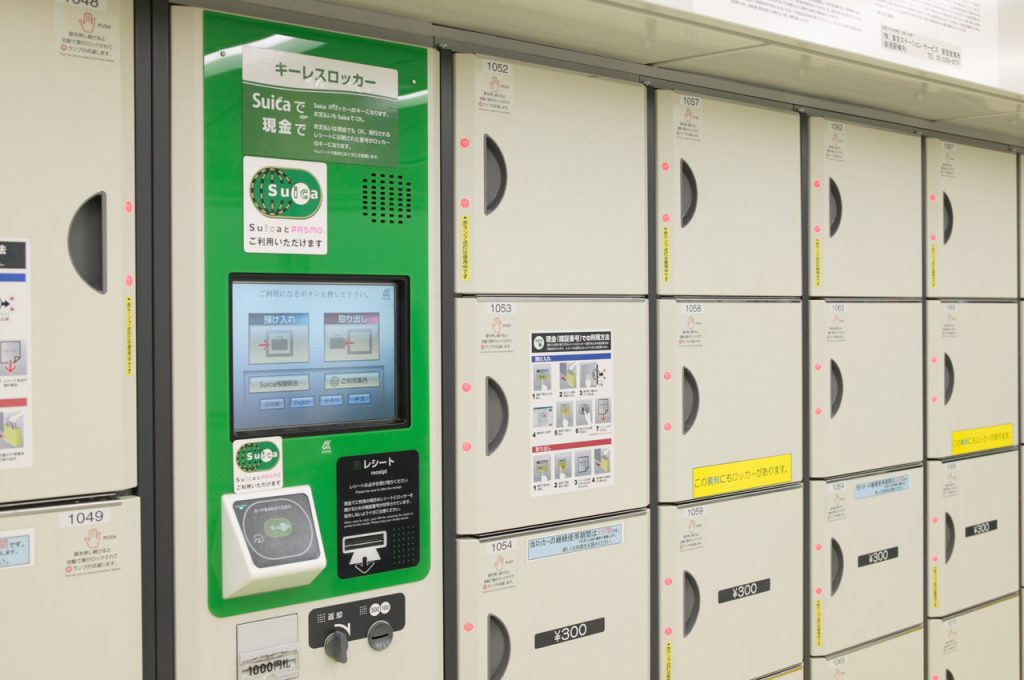 These cards are super easy to purchase. You can buy them upon arrival at both Narita and Haneda Airports and train stations around Tokyo. More specifically, see the next two sections.

Where to Buy a Suica card?

Where to Buy PASMO Card?

I love PASMO’s website because it’s very straightforward and intuitive. Here’s how to load a PASMO card tutorial, with pictures.

How Much Money to Put On Your PASMO Suica Card?

I don’t like to load more than 2,000 yen or roughly $20USD just in case I lose the card for some reason. This depends upon the amount of traveling you’ll be doing by train, but for the first day, 2,000 yen is reasonable to start.

One particular advantage I like about Suica is its integration with Apple Pay. How to set up a Suica Card in Apple Pay.

The Design Advantages of PASMO Card 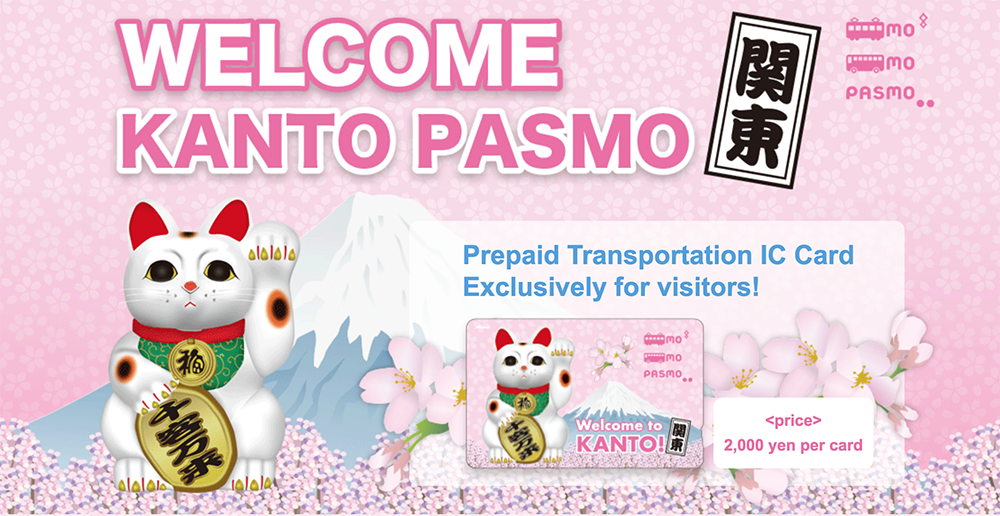 One thing I like and prefer about PASMO is the new limited Kanto design cards. There’s a limited edition of 30,000, and they’re currently on sale through July 2019. Learn more about participating locations on where to purchase your KANTO PASMO.

Furthermore, as someone who values simplicity and design, I much prefer PASMO’s website. I find Suica’s to be less user-friendly and intuitive, but this isn’t something that you’ll likely be using all too often.

Are you heading to Tokyo? If you want loads of in-depth coverage, get my book Hidden Tokyo on Amazon. You won’t regret it. It’s an original neighborhood guide that takes you into over 20 of Tokyo’s most explore-worthy neighborhoods. You will find over 400-pages full of targeted insider recommendations, designed to leave you knowing Tokyo. This guide promises to help you take your trip to the next level and unlock Tokyo’s magic. Get it now.

The Best Coin Lockers and Luggage Storage in Shibuya Station

An Insider’s Guide to Shibuya Station

Can Be Used to Purchase Food & at Certain Stores

Tags
Getting Around Tokyo Tokyo Trains