Why Staying at The Park Hyatt Tokyo is Worth The Stay

Staying at the Park hyatt Tokyo | Is it worth it? 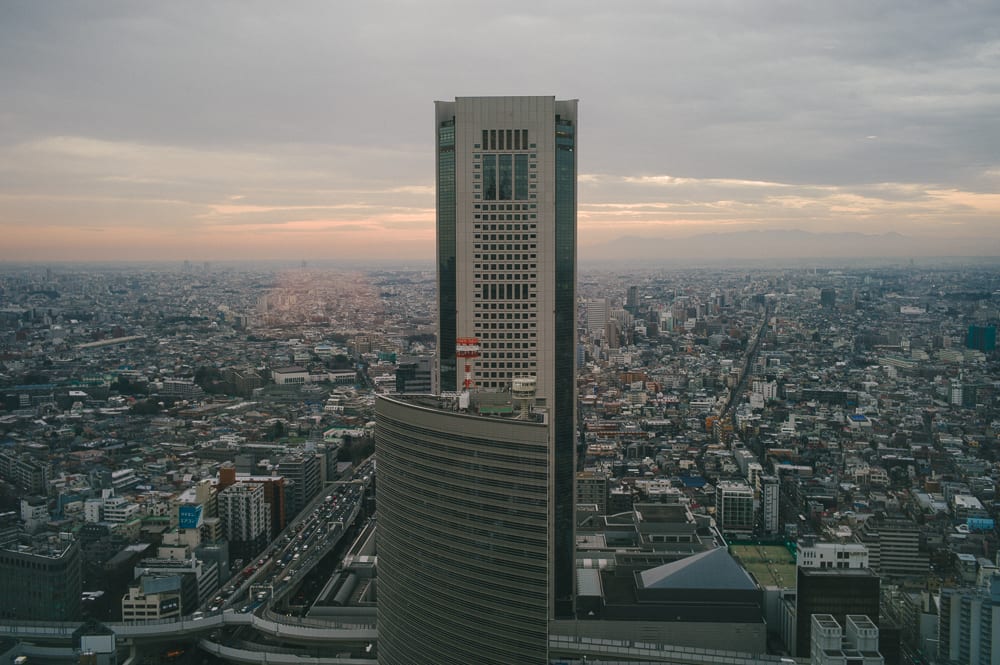 Is the Park Hyatt Tokyo worth it? It’s not the cheapest place to stay in Tokyo, but it’s the epitome of Japanese hospitality.

When most people think of hotels in Tokyo, they think of the film Lost in Translation. The movie was filmed at The Park Hyatt Tokyo and this film’s reputation is typically what lures people to this hotel.

In some respects, this place has turned into a tourist trap, but in reality, the hotel itself is an incredibly impressive place in terms of service, architecture, and design.

This hotel is so impressive on its own that the movie Lost in Translation doesn’t even cross my mind when I stay there. I’m simply in awe with its design and detail. It’s the epitome of 5-star Japanese hospitality which is unlike anywhere else in the world.

To fully understand why The Park Hyatt Tokyo is worth the stay, you first need to understand that Japanese hospitality is a totally different caliber. It sets the standard of perfection in terms of service, detail, and design. It’s literally unlike anything else on this planet.

A ryokan is a Japanese inn which is traditionally set in a natural setting as nature always plays a critical element in its architecture and design. This reflects an inner zen or harmony.

READ  Where to Find The Best Afternoon High Tea in Tokyo

The most impressive part of a true Japanese five-star ryokan is the fact that every single detail of the space is well thought out. The design is crafted with perfect thoughtful intent. The space reflects a sensibility that is pleasing to all your senses. No detail or light is misplaced or unintended.

Yet, this profound creation is seemingly grounded in truthful principles of harmony and balance and is complimented with a caliber of service unparalleled. I’ve stayed at a number of five-star ryokans and hotels around Japan, but the Park Hyatt Tokyo is a stunning balance between traditional and modern architecture and design.

The Club on the Park spa 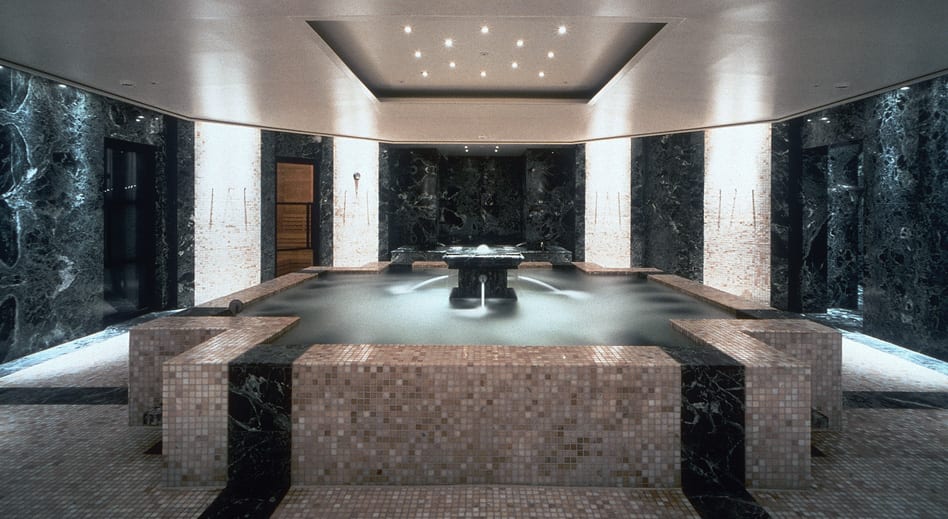 Like most luxury hotels and ryokans in Japan, the spa is the best part of the stay. The Park Hyatt Pool is pretty nice, but the spa is top-notch. Just like every other athletic or spa club you go to, The Club On the Park costs a small fee of around 4,000 yen to use the facilities. Of course, this fee is included in any spa service you book.

I personally really liked these facilities a lot and I found them far nicer than the spa at The Ritz Carlton in Roppongi, or nearly every other club I’ve been to. The interior was lavish with this ornate green marble which really took on a life of its own.

Theater light bulbs lined the mirrors of each vanity desk and Aesop products and essentials were provided for use. You can easily waste away an entire morning, afternoon, and night here. The locker room fee is for 24 hours. 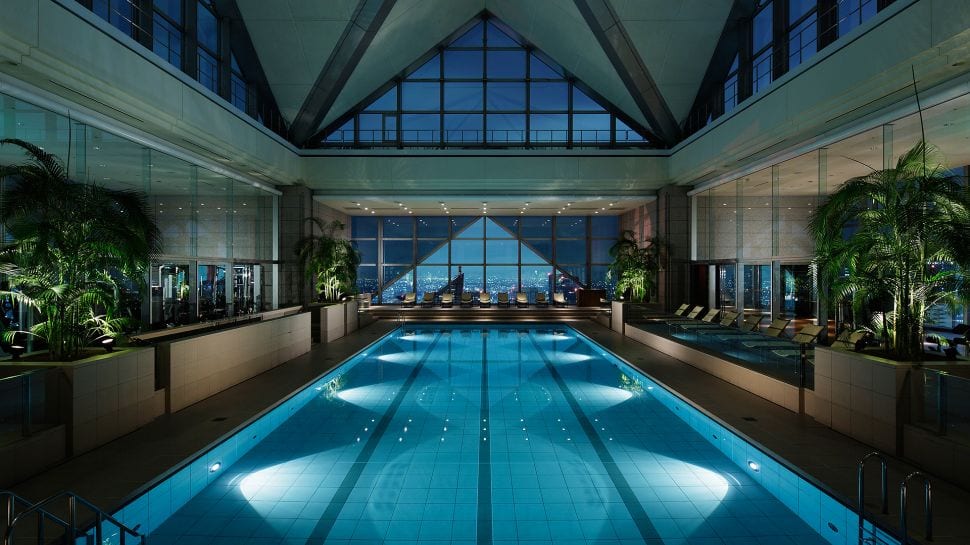 The spa consists of a Hammam-styled tub in an octagonal room, lined with tiled mosaics. It also has three saunas of different temperatures as well as a cold water bath.

I also must recommend the afternoon tea at the Peak Lounge. I personally think this is the best afternoon tea I’ve ever had in the entire world and this includes The Peninsula Hotel in Hong Kong and The Raffles in Singapore. The view is fantastic. You cannot get a better view of Tokyo. Try to schedule the tea for sunset and you’ll catch the traditional gorgeous blue sky.

Of course, you can’t stay here without visiting the famous “Lost in Translation Bar.” I really like this bar, a lot. I frequently came here when I lived in Yokohama. The venue is gorgeous and is I think my favorite rooftop bar in the world.

Taking a Trip to See the Northern Lights? How Not to See Them

Why Staying at The Park Hyatt Tokyo is Worth The Stay