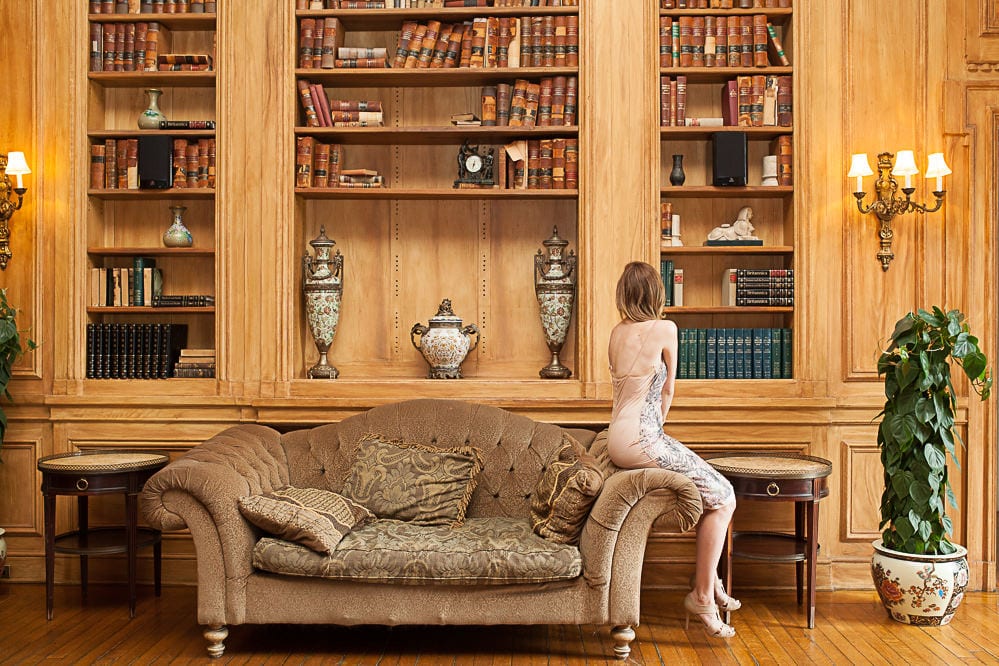 Tokyo in April | Weather & Tips For Your Cherry Blossom Trip

This review of Oheka Castle was based on my stay there, out of pocket. In essence, it’s pretty in photographs but this place lacks next-level hospitality and a pulse.

The first time I saw a picture of Oheka Castle I immediately wanted to go. I haven’t done too much traveling in the United States but this looked like the next best thing to Europe. It’s not far from NYC so I made it happen.

Beautiful palace grounds, gardens, and even access to a golf course, what’s not to love? Oheka Castle is also famous for being the setting for a number of different movies and music videos.

Arriving at Oheka, the entrance was pretty nice as you drive through the gravel road and park in front of the castle grounds. Yet instead of a castle, it had a vibe of just a really large mansion that some billionaire decided to build and then seclude himself with. That’s fine, but it’s a slightly different vibe than the castle/garden/fantasy vibe I was hoping for. 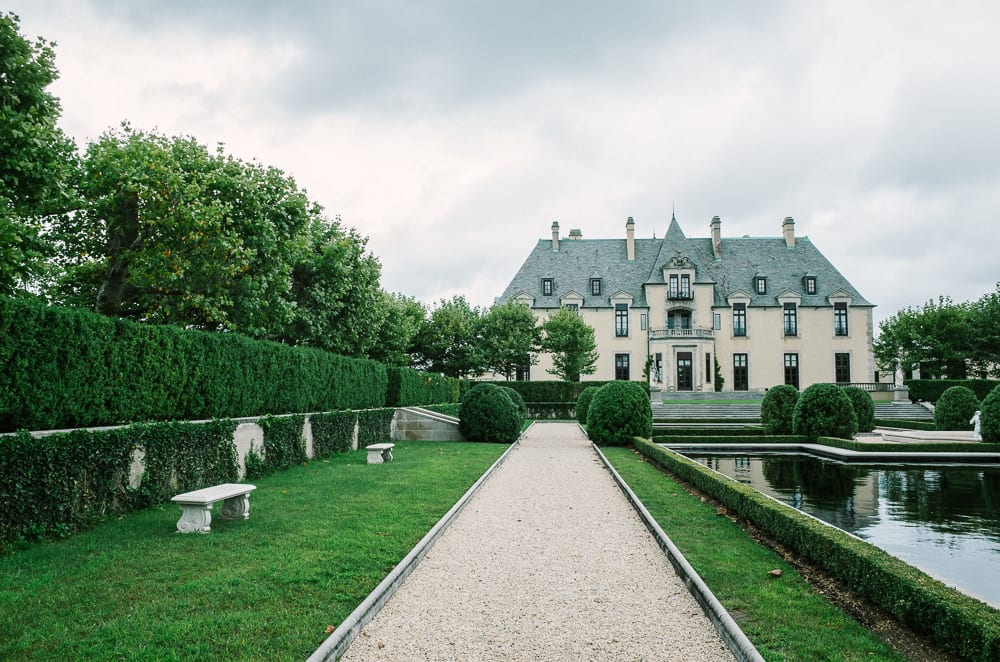 Upon arriving, I was surprised to find that there isn’t really a concierge but instead simply a regular office room where you check-in, filled with workers and computers. Not the best vibe for a castle-stay. I wasn’t really impressed, especially when they told me that the golf course was closed when it said it was open on their website. I was planning on playing for one of the days.

This place just had a really dark, low energy vibe, perhaps because it wasn’t wedding season I later figured out. After checking in, I walked around the property and noticed that all the lights were off to save electricity.

I explored a lot of the rooms and began to realize that the Oheka Castle feels exactly like the country club I worked at when I was 16 years old. It’s pretty on the outside, but the service was terrible and it primarily played host to a lot of weddings and events which over time, felt a bit stale in a repetitive cookie-cutter kind of way.

I dreaded having one of those pre-planned weddings in a venue where a hundred others had gone through the same exact charade. And yet, this hotel feels like that. And despite their efforts to keep the history of the property alive, it has the feel of a dated country club that’s keeping up appearances for the sake of hosting events. I couldn’t believe the price of this place considering the lack of corresponding five-star hospitality.

A water leak also sprang in my bedroom and I had to change rooms. I also went on one of the house tours and looked at the “honeymoon” suite. The room felt dark and dated and lacked a next-level touch of luxury one would expect from a high-caliber property. I also received the worst service ever from a waitress in the restaurant who had no idea what gluten-free meant and took twenty minutes to return the bill.

I simply couldn’t enjoy myself here with that nagging awful feeling you get when you pay for something that’s just vastly overpriced. But with all the issues I had here though, the manager did give me a free night in the future, but I likely won’t be using it.

I think living in Japan has totally ruined me but exposed me to high-level expectations. I’m used to Japanese hospitality where if you’re going to charge $400 a night, a place needs to have next-level hospitality and touches that reflect this. Instead, this place charged a ton of money to stay at the here but everything else was pretty bare minimum.

I left after two days thanking myself that I didn’t stay any longer. I can’t recall a place I’ve disliked so much in terms of hospitality.

With that said, it does make for pretty photos which is why people rent it out for weddings and for photoshoots. The property is beautiful and worth seeing and obviously serves its purpose well as a set. I just don’t recommend staying there unless you don’t mind spending a lot of money on faux-luxury.

Why Mar Hall is Glasgow’s Most Beautiful Hotel

A empty and stale feeling

Not even close to 5-star luxury