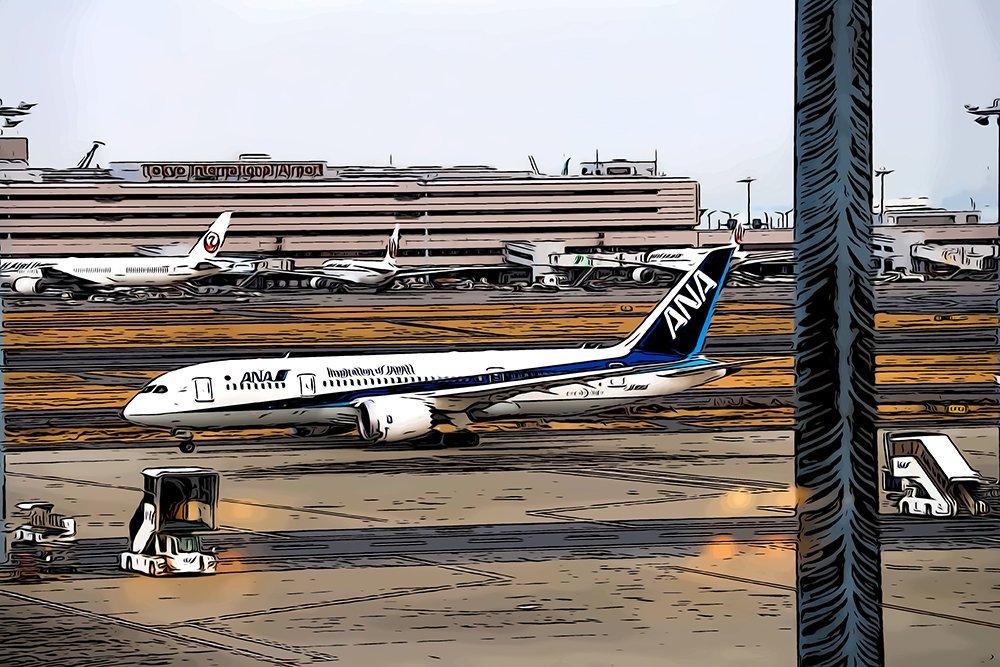 Tokyo Nightlife: Epic Things to Do in Tokyo

Should you travel to Narita or Haneda Airport? What’s the difference? And what you should know about flying into Tokyo. Which airport is better to fly into?

First things first, what’s the difference between Narita and Haneda airports? A lot of the time when traveling to Japan, you can’t really help which airport you fly into. But, if you can, it’s good to know the difference.

I’ve never visited a city before where I felt quite so opinionated about the two different airports. In some ways, it’s like I almost subconsciously think of Narita and Haneda as two different people with different personalities. Here are my perceived differences between the two airports and which one I personally prefer at the bottom of the post.

5 Days in Tokyo | The Best Way to See the City

How to Spend 3 Days in Tokyo

Getting Around Japan, Tokyo

17 Brilliant Only in Japan Things to Do