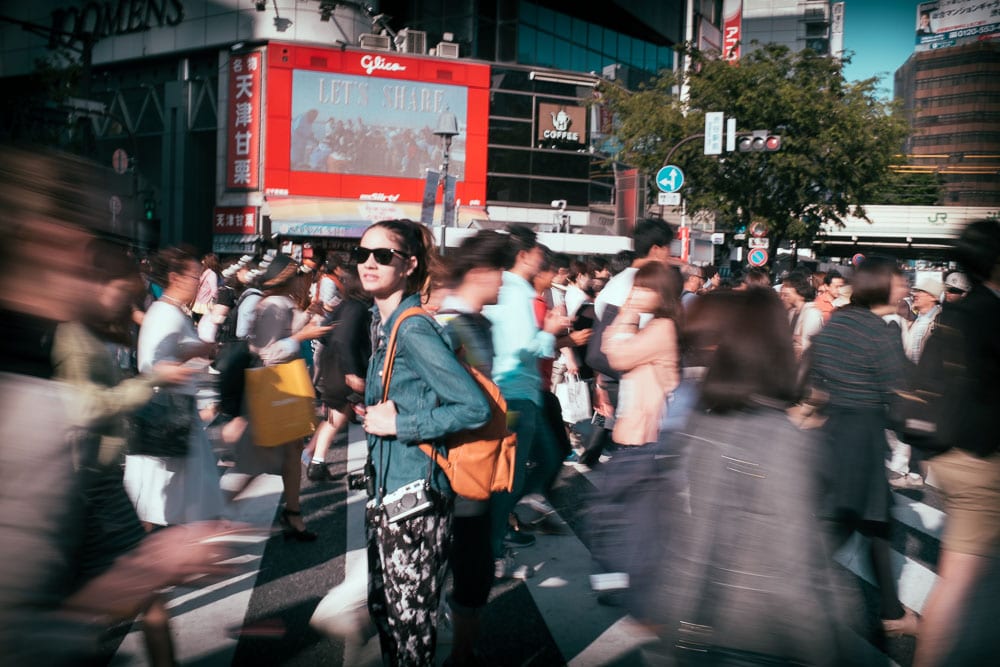 The 20 Best Travel Films Ever & Their Gorgeous Film Stills

The Most Livable City

After living there for 4 years, I can honestly say that I don’t look at things the same anymore. It’s flat ruined me. I expect things to be better, more efficient. It’s proof that society can function without weapons, crime, road rage, and even master the art of efficient and safe public transportation. The police don’t even carry guns! I can walk my dog at 3 AM without worry and children are sent to school without worry on public transportation at super young ages. Tokyo truly is the most livable city in the world.

And the cafes, oh the cafes and the craft coffeehouses.  This isn’t a hipster scene, it’s just the way it is. It’s the norm here in Japan to do things to the very best of one’s ability. And the gardens, oh the gardens. The respect for the environment and nature is simply awesome. The general respect for everything is what I think is the glue to this society.

BOOM!!! There it is. The thing I miss more than anything in the world about Tokyo is that it’s MUCH greater in size and content than even NYC but it feels so incredibly peaceful and small.  A society built upon Zen Buddhism? How brilliant. 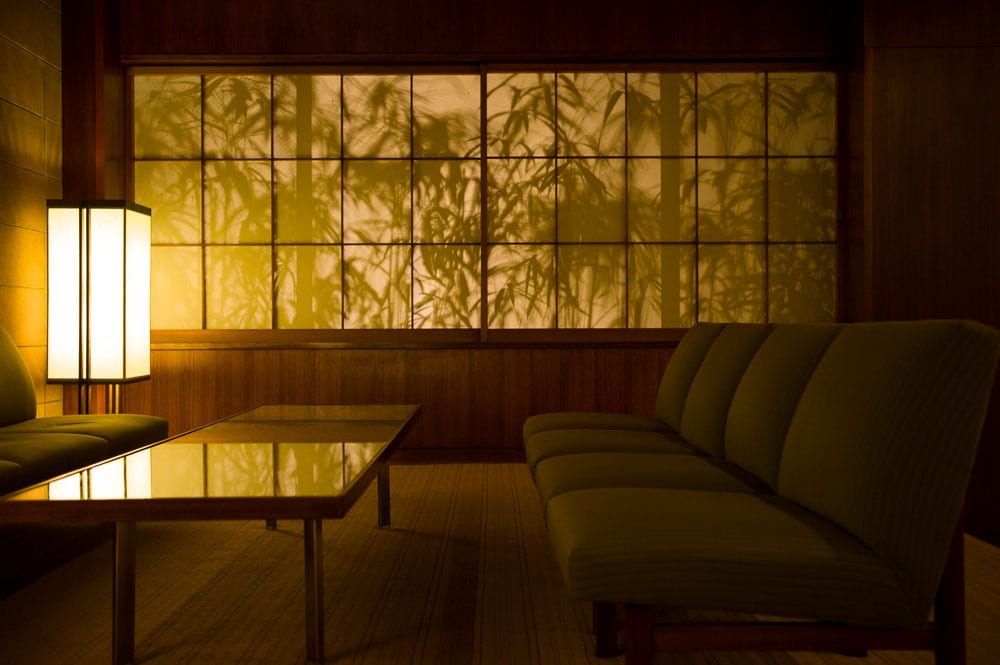 Since returning to the States, I’ve visited Houston, Boston, and NYC, but I quickly become overwhelmed in each of these cities and typically find myself somewhere off the beaten path exploring smaller towns. But Tokyo makes it totally possible to have both the large and small-town experience together. You have a big city but without all the big city bullshit and chaos.

It’s surreal how a city so crowded and so dense can feel so tranquil and even quiet. At the famous Shibuya Crossing, one of the busiest intersections in the world, people scurry out the way before the light turns green because you don’t want to linger in the intersection when the light changes.

And at midnight at an empty intersection in Tokyo, you’ll actually see people waiting for the light to change rather than simply jaywalking. True, you can cross and no one will see, but it’s their strict respect for rules that keep order. Though arguably, some Japanese feel the rules are too strict, but I guess I can appreciate how nice it is when everyone follows them. It creates order. There’s a flow to society, it keeps moving, it’s smooth like a well-oiled machine. This is precisely what makes Tokyo the best city in the world.

You rarely hear honking. At the grocery store, people put up their shopping carts to prevent hitting other cars. It’s considered rude to ring your bicycle bell at people, people don’t shout or talk on the phone on the train. It’s considered incredibly inconsiderate. I’ve taken the train at rush hour, many a time in Tokyo, packed up like a sardine. It’s not fun, but I never felt uncomfortable though. The trains are a place of peace and quiet. I can ride five minutes on the Boston metro and I can’t wait to get off.

Transitioning back to the States, I’ve felt the most amount of frustration in this department, you know, obvious signs of inefficiency or chaos. Seeing just how advanced Japanese society is, it’s made me question, why can’t we do that too? Why can’t the rest of the world be so peaceful and safe? I realize these are very deep-rooted questions with complex answers. But yes, good job Japan. Props to you for mastering the art of running a utopian society.