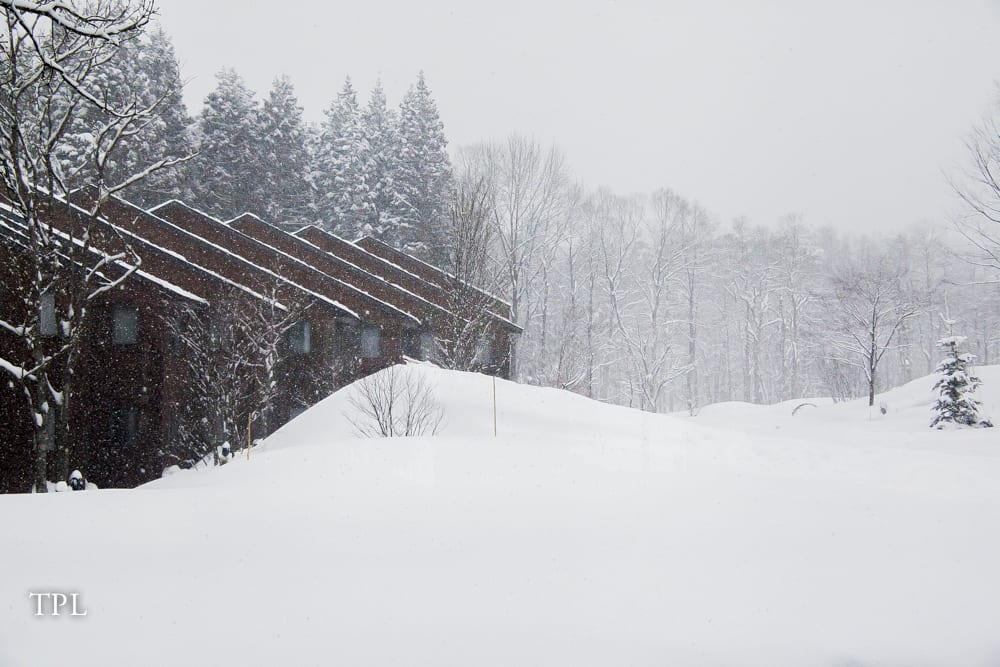 Onsen etiquette is an important aspect of Japanese culture. Japanese onsen baths are my favorite thing in the world, but it hasn’t always been this way. Today I’ll share with you a tale of how I lost my onsen virginity, but if you’re not into short stories, feel free to skip to the bottom for a comprehensive list of tips to brush up your own proper onsen etiquette for the next time you visit Japan.

An onsen is a Japanese public bath and most often it’s acquired from a natural hot spring source. Yet, the Japanese believe that bathing in an onsen provides numerous health benefits via both detoxifying your body, your mind, as well as your skin though the absorption of beneficial natural minerals found in the hot spring’s water. There’s a belief that the body retains its own natural healing power and an onsen helps encourage its regeneration.

An onsen isn’t that much different than a Turkish hammam, as both are public baths used for spa health purposes. But Japan sits on a hotbed of seismic volcanic activity, therefore natural onsen baths retain a long history as a therapeutic role in this country. Onsen bathing truly is a tranquil natural experience.

The #1 Rule of Onsen Etiquette is simply being respectful. I hope you enjoyed my review of Japanese Hot Springs Etiquette. Feel free to share your experiences and don’t be afraid to venture out naked!