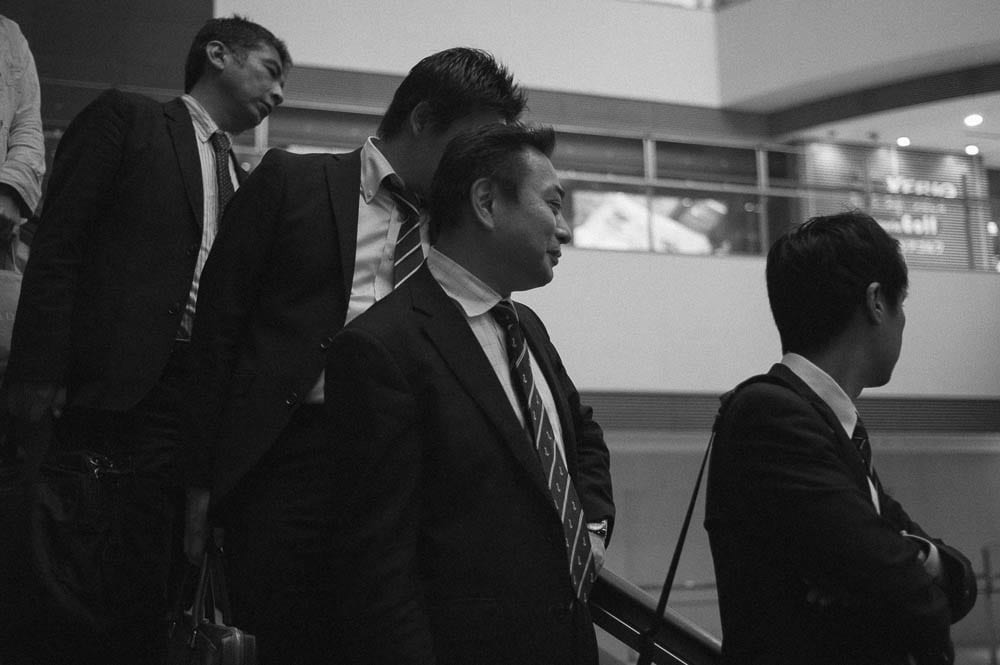 For some reason, a ton of people always want to know how to curse in Japanese or any foreign language for that matter. It’s funny and when you’re in a foreign country and speaking a foreign language, swearing just doesn’t feel as wrong or as vulgar. It’s almost as if it never happened.

I personally have a couple of swear words I overuse, hint, one starts with an F, and the other starts with the letter S. But I never really swore in Japanese, probably because the culture is so polite and reserved that I honestly felt it would be out of place. I’m not much of a potty mouth in that regard.

Prior to writing this article, I asked a good Japanese friend of mine, how to curse in Japanese. I was just curious. I asked her a couple of weeks ago, and I asked her about a year ago. Both times, she pretty much told me the exact same answer: Japanese people don’t swear like they do in English. It’s just not as common.

Perhaps there’s a generational gap, like someone my age might be unaware of certain slang used by a teenager. But, in general, I don’t think phrases like FU translate with the same kind resonance.

But here’s a list of Japanese curse words and insults that you may want to use in good humor. Also, here’s some favorite and more common slang used from the book Dirty Japanese. If you want to learn more, I suggest buying this book. It’s actually quite insightful into Japanese culture in a snarky kind of way.

I’ve provided a few useful categories, followed by the word or phrase in Japanese, as well the phonetics in English in parentheses.

Gaijin – a foreigner – (guy gin) this word technically isn’t a Japanese swear word, but the term gaijin is more of a derogatory term for foreigners. It’s kinda like saying “that crazy foreigner, look at how they’re acting again!” Generally, when you’re called a gaijin it’s not really a good thing because there’s often condescending judgment behind the term. My friend used to call me a “henna gaijin” all in good humor, but that means weird foreigner. Usually, I did something weird to provoke this, but it’s a widely used term. Gaijin is not a racist term, but it can be insulting though if it’s intended that way. So be aware! I use it to refer to myself sometimes as a clueless foreigner.

Nerd – Otaku (Oh ta kuu) this translates to ‘nerd’, but the kind of nerd you see reading comic books and anime. This is really quite a common word in Japanese and is also used in good humor.

Idiot! – Baka! aho! (baka) This is probably the most common insult.

Girl – stereotype – gyaru (gya ruu) – now this is a stereotype in Japan, a common one,  but it’s referring to a typical club girl with blonde hair, crazy tan, tons of makeup, barely there shorts, and that kind of thing.

Ok, here are some more vulgar sayings and bad words in Japanese for those who’d like more verbal ammunition. Again, you shouldn’t use this in public unless you want angry gaijin stares on the train. These are pretty tame though, compared to what you find in Dirty Japanese.

How to Learn Japanese 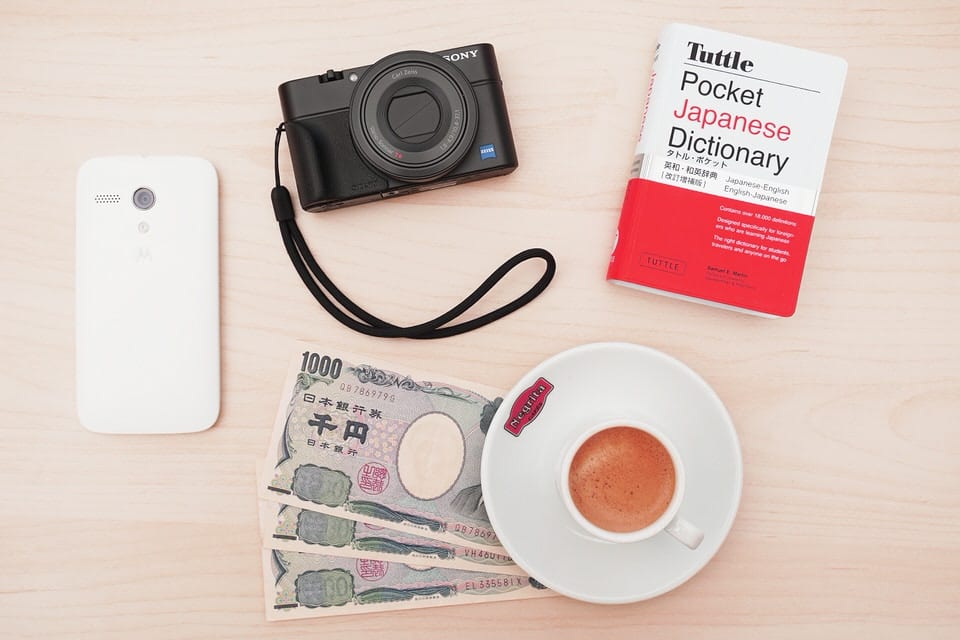 If you’re more curious about learning Japanese, check out my article on How to Become Fluent in Japanese. Japanese isn’t a difficult language mainly because it’s pretty simple and efficient. The hard part is getting over the psychological barrier of learning a totally foreign writing system and alphabet, which isn’t that hard. But, learning how to curse in Japanese is a great way to start learning a new language.

If you’re heading to Tokyo soon, I highly recommend my book Hidden Tokyo. It’s filled with tons of insights on a range of activities around Tokyo.  It also helps to explain this complex city better by going into over 25 of Tokyo’s most colorful neighborhoods with over 400 pages of pure Tokyo insight. This book promises to take your trip to the next level.