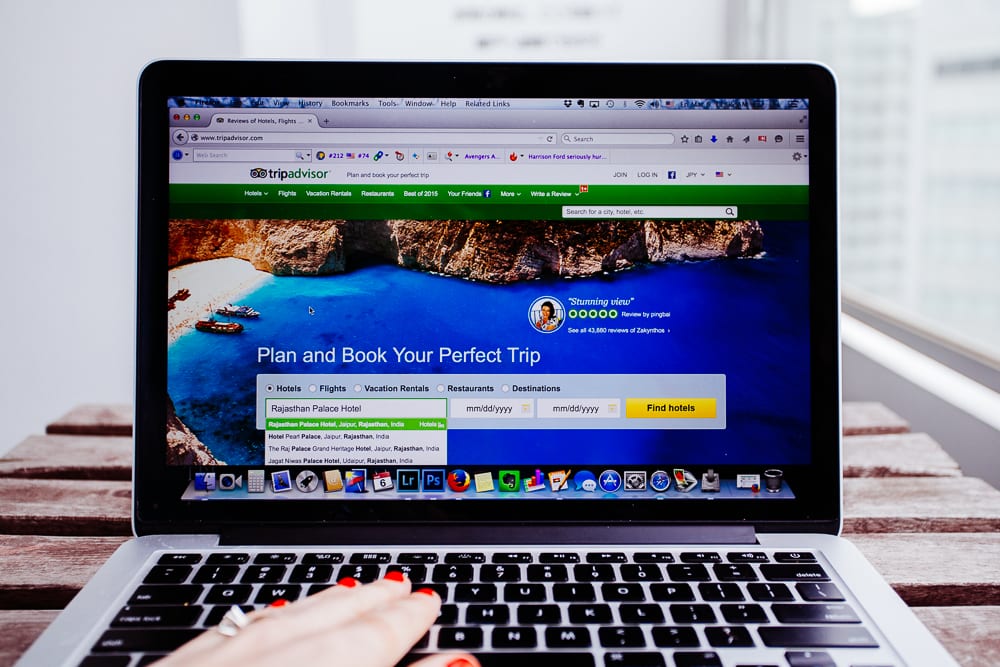 I’ve had some frustrating experiences with Trip Advisor over the years and it seems a lot of people have also questioned whether Trip Advisor is reliable and if it can be trusted. 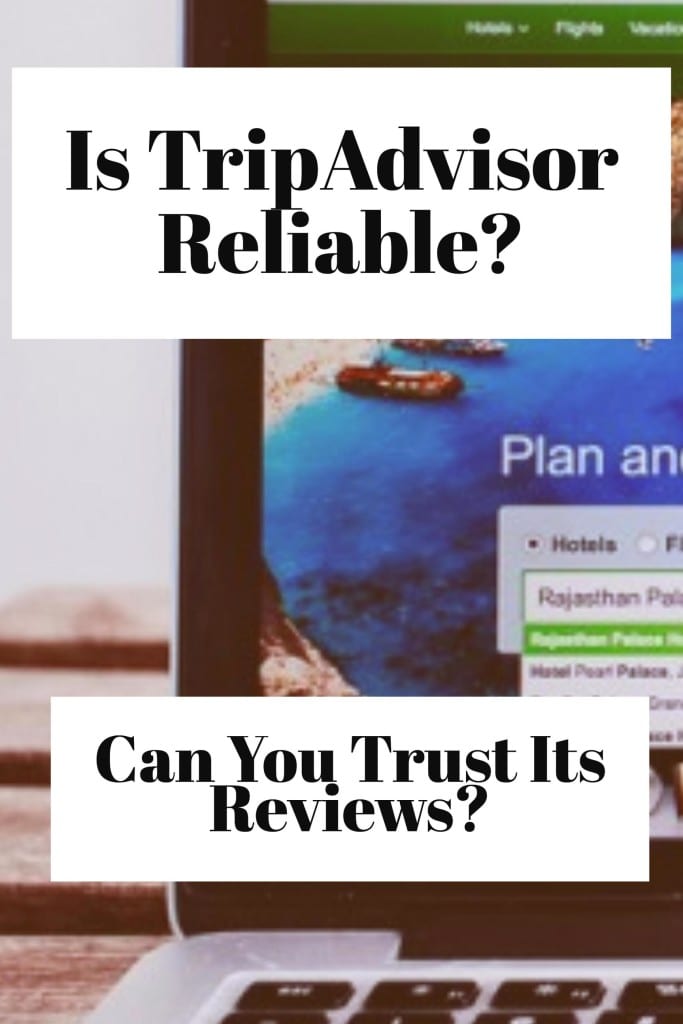 I hate questioning if Trip Advisor is trustworthy, but honestly, it’s failed me several times recently.

I wrote a post a couple of months ago explaining how I pick my hotels, and most of the time my strategy relies upon analyzing TA’s ratings. I’ve found it as a pretty good resource in the past. But it has failed me too and I do question, is it reliable?

Developing countries place such an emphasis on rank. You see stickers everywhere in the windows and locals love to brag about their rank. More than a competition, it’s the struggle to survive.

Tour companies, hotels, and restaurants all use TA but in many ways, it has inherited the faults of overly competitive internet marketing tactics and I wonder how many businesses inflate their ratings.

Additionally, a totally different issue is the subjective opinions of all its reviewers. The definition of good service or good food varies tremendously upon the tastes and refinements of each individual person.

But recently in Istanbul, we experienced the worst of Trip Advisor on two different occasions. First, our hotel by every account sounded perfect. For one, it’s a Traveler’s Choice winner.

Its location, the price, and the sheer number of excellent reviews are all hallmarks of a great place to stay. It also ranked very high so we assumed the stars aligned and decided to book the hotel.

As it turned out, this hotel was one of the biggest disappointments in my last three years of traveling! As much as we love indulging in a good luxury hotel on the road, I love the local feel you get from a good boutique hotel –  but I’ve learned that boutique definitely doesn’t always equate to charming.

The photograph of the room online is stunning but the hotel and room itself was a solid 3 star, and the “quaintness” that some referred to in their reviews was in our opinion a euphemism for outdated.

The decor was interesting, but the other details you need to meet to truly call yourself luxury were missing. I think like many words, “luxury,” is thrown around but few actually meet this standard.

When we took a closer look at its reviews again, we saw a number of solo, “one-review ever” reviewers who voted this place five stars. There’s definitely businesses that sell reviews, so there’s probably a number of fake and inflated reviews because they were bought fake.

The hotel itself was not bad, but it certainly does not deserve one of the top spots on rank and is not rave-worthy in my opinion. Is it possible this hotel has inflated its ratings?

While in Istanbul, we fell victim to another misleading rank on the site when choosing a place for dinner one night. We chose a restaurant again based upon its rank and raving reviews, but the food was completely underwhelming. There was absolutely nothing special about it at all!!

But for some reason this restaurant ranked quite high in the city. Our meal here pretty much tipped us off to the suspicion that our hotel could be outsourcing fake reviews as well, as we seriously suspected this about the restaurant.

When Daniel attempted to write a review about this restaurant, he mentioned casually in his review that there seems to be a number of “solo reviews” thus questioning the integrity of their ranking.

Of course TA flagged his review and said they cannot post it, but that he can file a report of suspected abuse of the site. But nothing really came of the report and for some reason they won’t let him review this restaurant again.

We found this a bit frustrating since this site is supposed to make the service industry accountable, yet it seems like it was only promoting a broken system.

Istanbul isn’t the only place where TA has failed me, but perhaps it’s more overt in some cities more than others where competition is much more ruthless.

I love to use books and blogs, but I also rely on TA’s reviews as well. It seems that my trust issues originate with local places or local smaller restaurants that are struggling to stay in business.

The sad thing though is that as some of these ruthless businesses fight or manipulate their way to the top, the better more deserving businesses with truly the best food or service are pushed out of sight. It’s definitely not fair.

But I guess there’s a simple solution to not getting blind-sighted….always read the negative reviews first and leave feedback for the businesses that truly deserve it!

10 Tips for Choosing a Hotel: Picking the Perfect Hotel