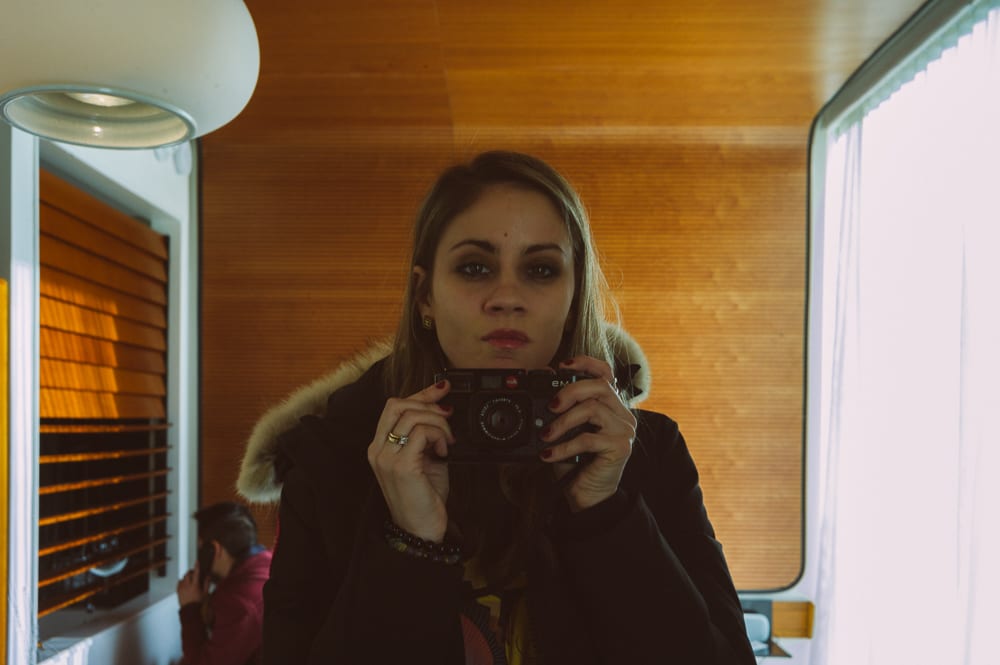 Is Leica Worth It?

The one question I hear more than anything else in photography is “what do you shoot with?” It’s interesting that one’s gear has become the focal point of much discourse in photography, but I agree there’s a place for it.

But people often ask why I shoot with a Leica, so here’s my answer. And, Is Leica actually worth it?

So, why do I shoot with a Leica?

Honestly, there are several reasons. I don’t shoot professional commercial photography so a lot of the other bells and whistles on your traditional DSLRs just don’t appeal to me. I find them superfluous and distracting. My interest is in marketing my photographs as fine art and of course, the fine art market and galleries demand technical superiority and Leica wins for me in this aspect in the non-large format category.

I also need optimal photographs for my website and travel writing so a full-frame DSLR the size of my M9 is literally the perfect travel buddy. It fits almost too comfortable in my everyday bag as well. 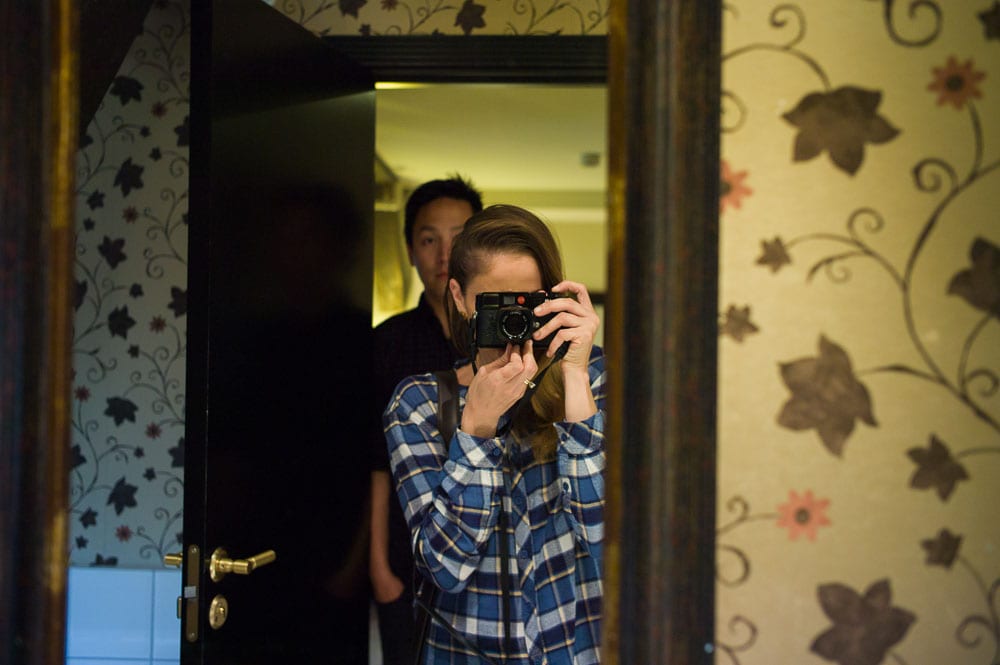 Second, I like the ergonomics and versatility of the Leica rangefinder and I prefer the “Leica look.” Optimal image quality is very important to me and Leica lenses are often rated the best in the world. If I’m going to continue to spend money and my precious time on my photography, I’m going to shoot with the best gear I can afford, as with anything else I do.

With that said, I always get asked the same question, “Do you use Canon or Nikon?” It’s as if these are the only two choices left on this Earth!  I do own a Canon 5D Mark II which is a good camera but I personally find it much too large. Size is an important variable to me, more important than some other technical stuff.

The Leica Gear I Shoot With

The cameras I use 90% of the time are a Leica M9 and a Leica M6, the latter is a film camera. You can view my preferred gear with live links to Amazon if you wish.

In all honesty, since moving back to America, I feel slightly awkward telling people I shoot with a Leica M because A) no one has ever heard of it and B) if they have, it’s usually met with an embarrassing “gasp! that’s so expensive!” It feels a bit like driving to your cubicle job in a Porsche 911. Not comfortable. But investing in my photography is vastly different because this is my long-term career. As a pure hobbyist though, yes shooting with a Leica is a massive splurge.

Why don’t most people shoot with Leica cameras?

Yes, for one it really is pretty expensive. A brand new digital Leica body alone can cost you around $8,000 and a used one starts slightly over half of that – about twice the price of a new 5D Mark III. For this reason, it’s definitely not for everyone and if you do a lot of commercial photography, your money is probably spent elsewhere. Although if you do portraiture photography, the lenses are out of this world and could give you a competitive edge to customers who value the brand and look.

But you can find a good used film Leica for around $1500 though. It’s not terribly expensive, but keep in mind that Leica film cameras and their lenses tend to hold their value very well over time. So unlike dropping money on a new Canon that will soon depreciate out of the box, your Leica will better retain its value assuming you don’t beat it up. Digital Leicas still retain their value pretty well, but not nearly as well as film cameras and their lenses of course. 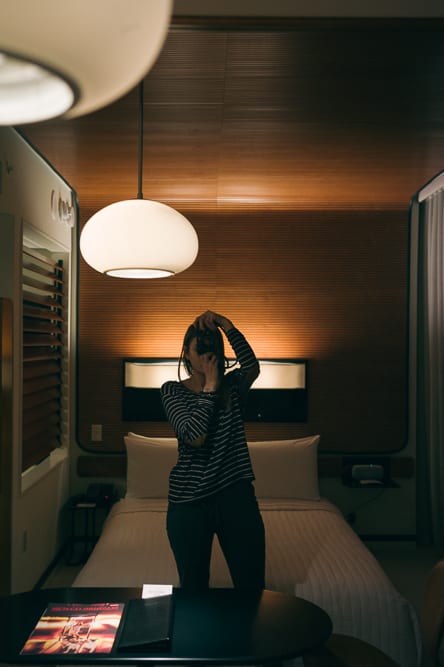 To a serious hobbyist or professional, higher cost isn’t enough to deter one from purchasing the best tool for their artistic expression. Personally, I can tell a difference in image quality between my Leica M9 and my Canon 5D Mark II and my Fujifilm X100s. And because my images are so important to me, I value shooting with Leica lenses and cameras. But I have a purpose for every camera I own so shooting with my Leica 100% of the time just isn’t possible.

Shooting with a Leica isn’t for everyone. Some people can’t stand a manually focused rangefinder. This type of camera isn’t always the best choice for a lot of other types of photography either such as sports or fast-moving objects. If you like zoom lenses, a Leica wouldn’t be a good bet either. Most all of the lenses are prime.

Leicas Are Elegance & Simplicity at Its Finest

The camera is a piece of art in terms of craftsmanship. You’ll even find those like myself who aren’t generally enthralled with cameras in-and-of-themselves to start lusting over its every detail. Perhaps it’s because I lived in Japan for four years and fixation upon detail is a trait I picked up over there, but I value perfect craftsmanship in a product. It’s the kind of camera that’s simple and forces you to take in the scene rather than burst a thousand continuous shots and hope for the best. I love its simplicity in the sense that its menu is just a single menu. When I first bought my Canon 5D Mark II five years ago, I ended up buying a 500-page book to tell me how to use it. Beginning photography this way, in my opinion, is counterproductive. I should have been focusing on improving my images rather than spending so much time trying to figure out how to use all the millions of complicated features on my DSLR. It’s a distraction to the art of photography, especially for beginners.

Five years later, I prefer the simpler life of less distraction and more time to focus on shooting what’s in front of me and seeing images. I don’t need wifi on my camera, at least not with the kind of things I shoot, and GPS really isn’t necessary either. My Leica M9 is barebones like my Leica M6 where you simply load your film, set your ISO, and expose your image.

When everything else in our modern life requires multiple app updates, software updates, and a zillion other things to do, I value being able to shoot with a camera that only gives me a simple range of choices to make. If you value simplicity and elegance, a Leica is for you, or perhaps any film camera will suffice. It also forces you however to use zone focusing on many occasions which some people may not be comfortable with.

The camera is small and discreet and I can take it almost anywhere and it’s largely unnoticed. This is a big thing when you’re shooting street photography. Plus, I don’t have folks coming up to me asking about crap like megapixel count because it’s not in your face noticeable. 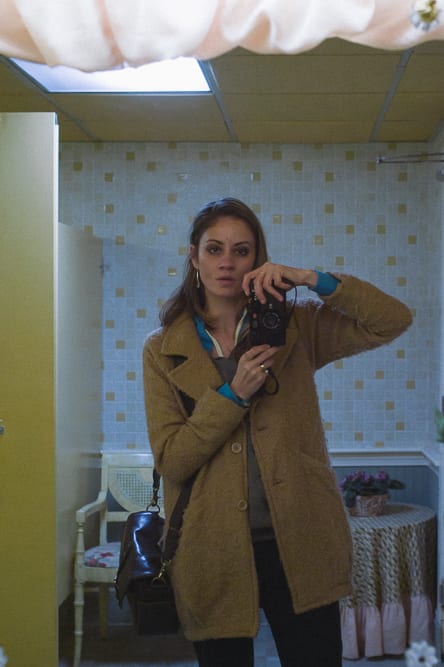 The Leica M9 has a full-frame CCD sensor instead of a CMOS sensor which has its pros and cons. But it’s made by Kodak and the CCD sensor despite having terrible ISO sensitivity, I personally find it has a less digitalized look. There’s also speculation that the Kodak CCD sensor was designed to even look like Kodachrome film. I massively prefer the film look to an overly digitalized look and I feel my M9 gives me this.

The LCD screen on the M9 really does suck though, but if you’ve shot a lot of film, then you don’t really chimp your images too much. But yes, God forbid you shoot at ISO 800 or higher, the simulated grain is rather embarrassing. With that said, ISO 1600 images once converted from RAW look nothing like they did on the LCD screen.

I was bitten by the Leica bug while living in Tokyo and I fear I’ll never be the same again. Yes, I drank the Kool-Aid and I’m a convert for life and an official Leica snob. So is Leica worth it? If you personally see the value in these cameras for what you shoot and you’re very serious about photography, then yes shooting with a Leica is very much worth it. I believe there’s a reason why some of the best photographers of our time have used Leica cameras. But if there’s another tool or camera that works better for you, then buying a Leica doesn’t make much sense. Leicas aren’t the only cameras in the world with superior image quality though. I just shoot with it for all these reasons combined.

Traveling to The Kennedy Compound & An Epic Cape Cod Sunset