If you’re looking for a great day trip from Tokyo, consider Kamakura. Here’s how to get from Tokyo to Kamakura. 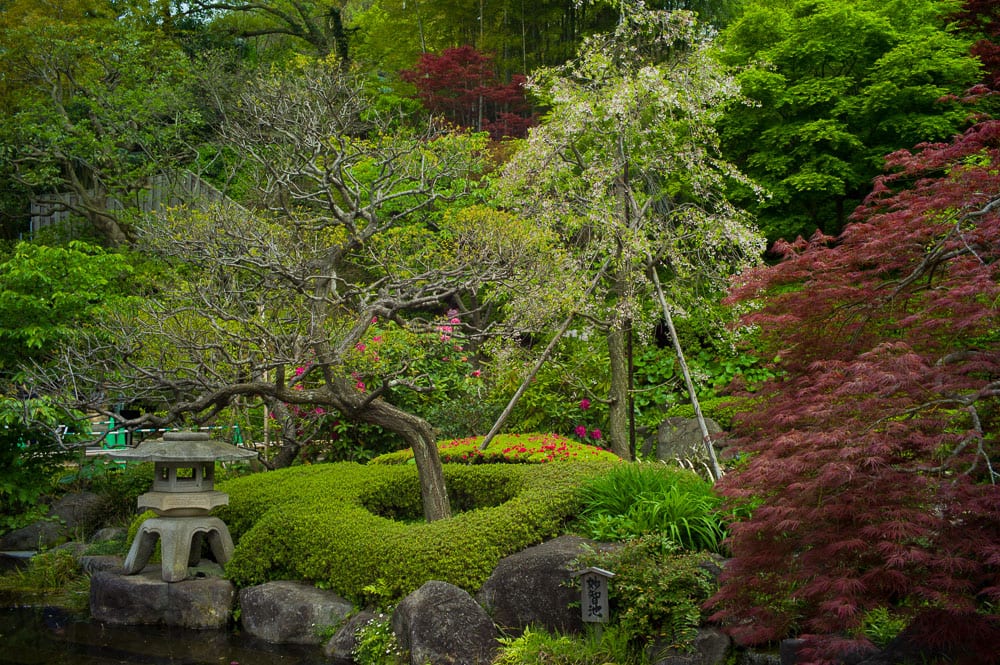 Kamakura 鎌倉is one of my favorite place in the world. It’s hard to recommend a trip to Tokyo without a day trip to one of Japan’s most enchanting cities. Kamakura was the site of the shogunate from 1185 to 1333 and today, it’s one of the few places near Tokyo where you can walk back in time. A trip to Kamakura is the perfect compliment to the bustle of Tokyo.

Kamakura is perfect for a day of hiking, nature, and traditional Japanese adventures. You can find a lot more about Kamakura in my book, The Hidden Tokyo Neighborhood Guidebook. I have an entire chapter devoted to exploring Kamakura’s rich and beautiful offerings.

1. How to Get From Tokyo to Kamakura

Traveling to Kamakura Station From Tokyo

Your JR Pass Will Cover Your Trip to Kamakura fromTokyo via the JR Yokosuka and JR Shonan-Shinjuku Lines. You can purchase a JR Pass below.

Kamakura is located south of Tokyo in the Kanagawa Prefecture.

The area around Kamakura almost looks like a triangle in its perimeter with Kita-Kamakura to the north, Kamakura on the southern right tip, with Hase to the direct west of Kamakura, or on the bottom left point of the triangle. And directly east of all of these places is where you can find the beautiful bamboo forests of Hokoku-ji. This guide segments Kamakura into each of these locations for better organization and clarity.

Here’s a useful PDF that contains both an English map of Kamakura as well as the various bus stations and times of the year for Kamakura’s most popular flowers and blooms.

Once you arrive in Kamakura, you have the option of walking or taking the bus or train to all the various temples around the city. There’s also a useful pass called the Kamakura Free Kankyo Tegata which allows you to ride unlimited in Kamakura around 5 bus and train lines. It also offers discounts at participating shrines, temples and museums. 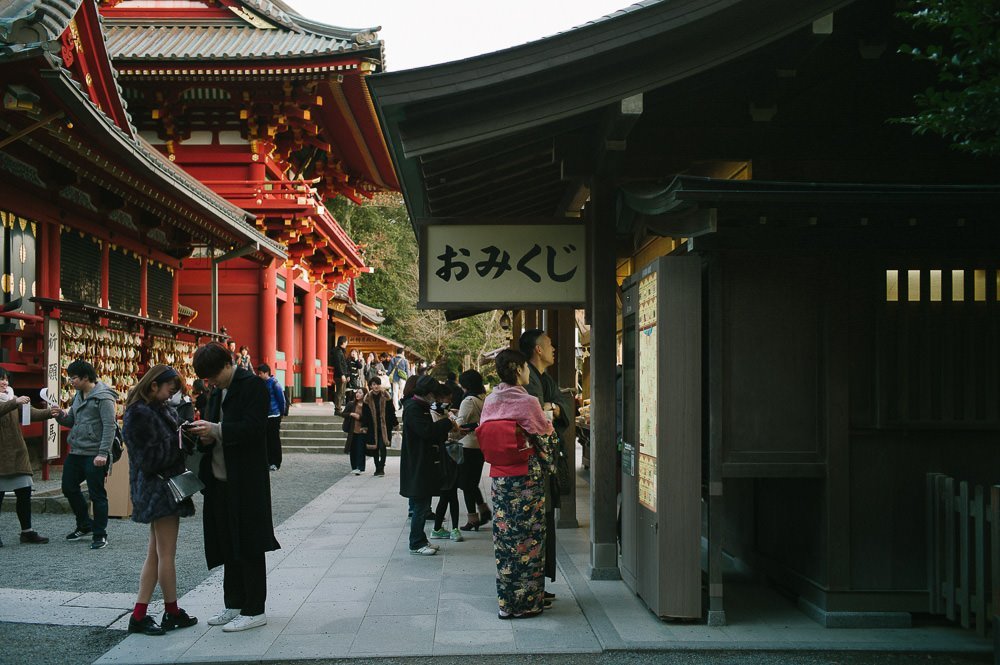 TIP: If you’re a vegan or a vegetarian, Kamakura is ripe with food options because of the local Buddhist dietary requirements. 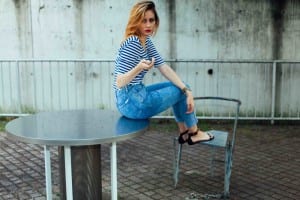 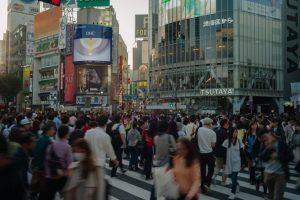 15 Tokyo Hidden Gems To Explore Across the City 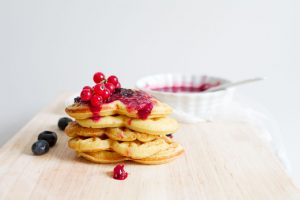 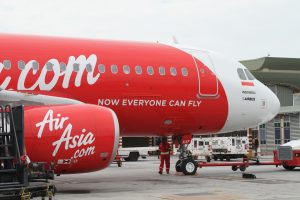 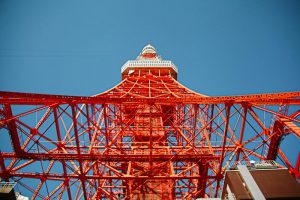 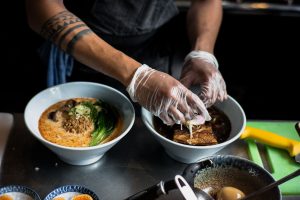 Vegan in Tokyo | How to Survive & Thrive

Traveling Outside Tokyo? Get a Rail Pass Here – Pronto.

READ  The Ultimate Guide On How to Travel to Yakushima, Japan

Tokyo is my favorite city in the world, which is why I could write over 400 pages of pure Tokyo love, designed to help travelers grasp this city and experience it better. Get my book, The Hidden Tokyo Neighborhood Guidebook and unlock Tokyo’s Magic

8 Stunningly Beautiful Places in Tokyo Not to Miss 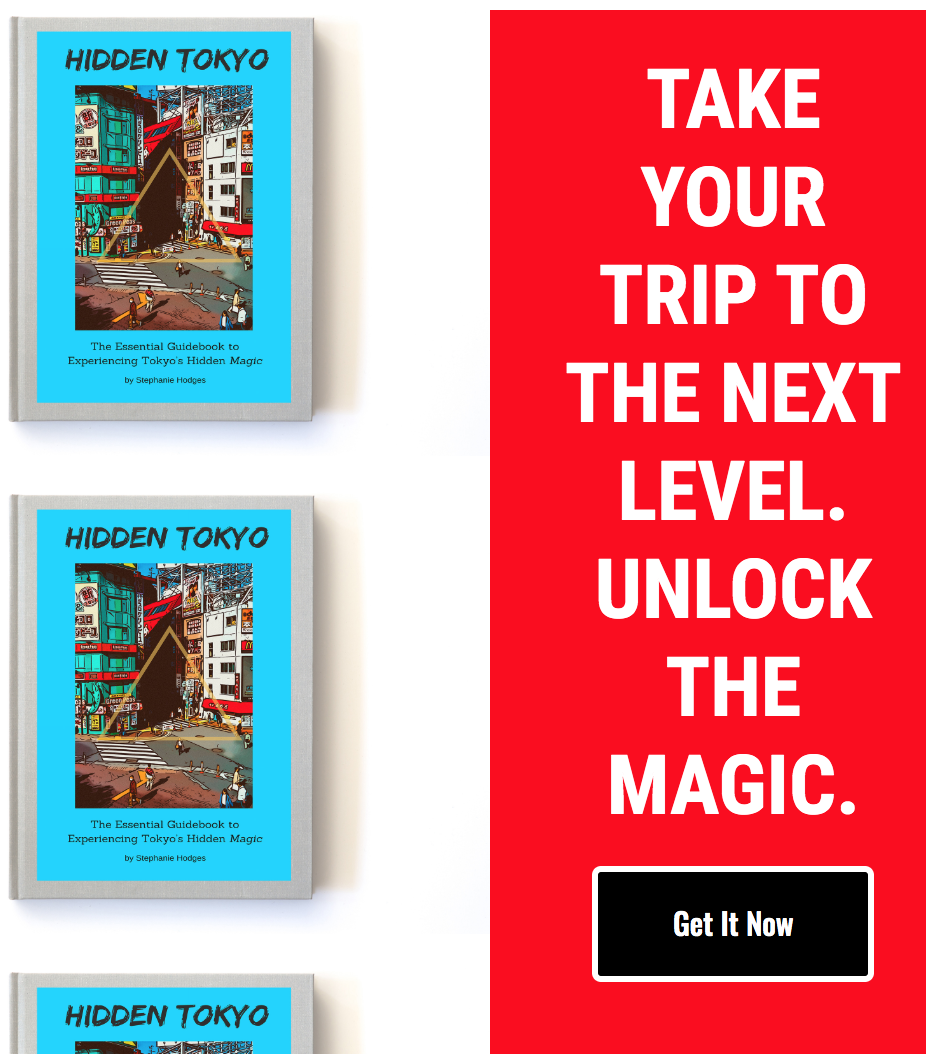 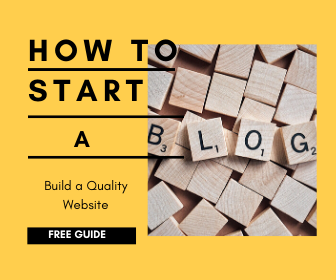