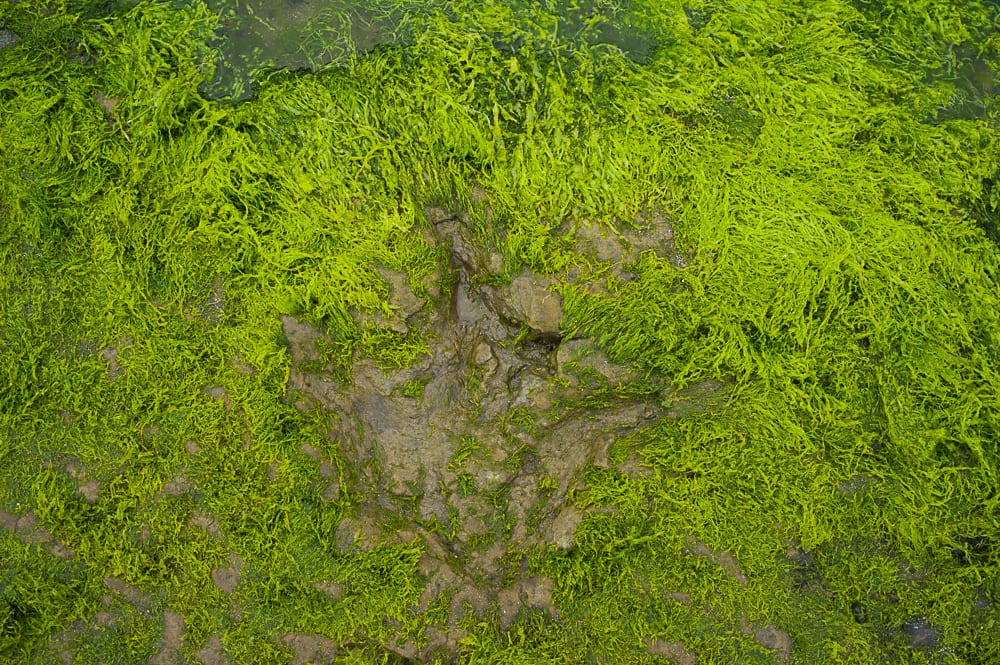 Where to Find Real Dinosaur Footprints on the Isle of Skye 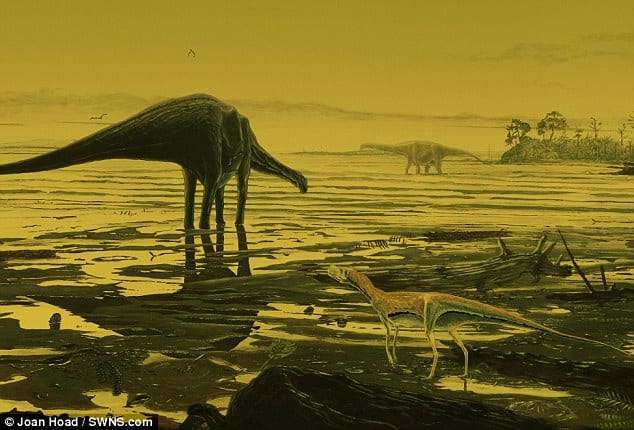 One of my favorite things about the Isle of Skye is the fact that it is so isolated, so of course, it would have real dinosaur footprints. In some ways, you don’t even feel like you’re in Scotland anymore. The landscape takes on a Jurassic persona.

It feels like escaping to another realm which makes hunting for real fossilized dinosaur prints a thousand times more exciting.

The Isle of Skye is only one of the FEW places in the world where you can find real fossilized dinosaur footprints.

I didn’t believe it at first, but it’s true. When Daniel found out that you can find 170 million-year-old dinosaur footprints on the island, that became our mission. And let me tell you, this was one of the most exciting things from our trip.

I’ve never seen a real dinosaur footprint before, much less one that LOOKS like it was printed on the real-life setting of Jurassic Park. And the best part? It’s not super crowded because the Isle of Skye is pretty remote.

Here’s an article about Sauropod Footprints Discovered on the Isle of Skye. These footprints were JUST discovered and are 170 million years old!! I don’t know about you, but I’ve never been in the presence of something this old before. It was kinda surreal. The article cites these are the FIRST ever found in Scotland too.

Why are These Footprints Here?

From my understanding, this piece of land was a part of Pangea and the Sauropods were largely coastal dwellers. As for why the fossils have survived all this time? I don’t know.

Until recently, the location of this site has not been revealed. Scientists wanted to keep it on the DL. You can find the location online, and it’s on a Skye tourism website though. This is one of the coolest things I’ve ever seen so I do have to write about it.

However, you can only go during a certain time of day because the footprints are on the shore so the tide covers them up most of the day. I guess this helps to keep people away. 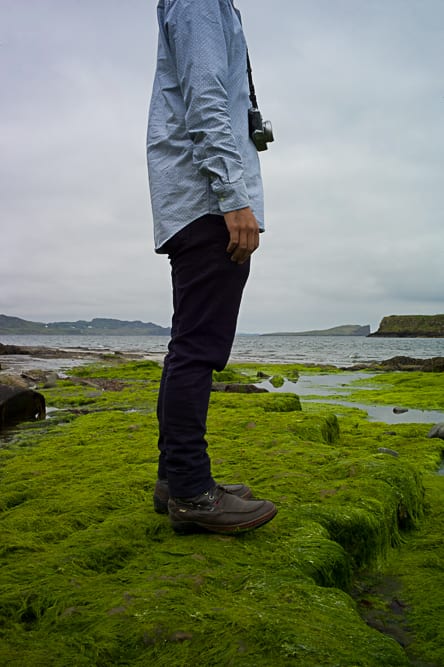 How to See the Isle of Skye Dinosaur Footprints?

There weren’t really explicit directions when we went, but that wasn’t a problem because it wasn’t very difficult to find. Honestly, part of the fun is HUNTING for the prints. If you knew exactly where they were, I think that might take the fun out of it.

But, because the tide rolls in, it’s very helpful to also know where they are located in case you are pressed for time. We went right as the tide was rolling in, which was interesting because it felt like we had a time limit to locate the prints.

We saw this print while searching, but there aren’t any designated markers or anything so we were unsure at first. But according to pictures online, this is definitely one of the largest prints there. You’ll know when you see it, it’s not too hard to find. It almost looks a little too obvious and we couldn’t help but wonder if someone carved it there! But, scientists say it’s a print.

Even if you don’t see the prints, you will have a ton of fun. This beach is one of the most beautiful beaches I’ve ever seen because of the vivid green moss covering all the rocks.

Park at the beach. In the lot, you will see a sign telling you about the caveman dwellings in the rocks above you, as well as dinosaur tracks. Walk down to the mossy area. The largest print we found was located near the tide pools on the left.

Be careful though as the moss is very slippery. Be sure to wear shoes that have good traction, especially if you go when the tide is rolling in.

We didn’t go to Duntulum, but this is the second location and is said to have even larger footprints.

According to theSkyeguide.com, “In 2015, there was a major discovery of fossilized dinosaur footprints on the shore near NG410738 just south of Duntulm Castle, at the north end of Trotternish. These prints, visible only at low tide, make up the biggest trackway in Scotland.”

If you’re traveling to the Isle of Skye, you’ll want to stay in portree. These hotels tend to book up fast, so don’t wait until the last minute!

The Top 5 Hotels in Portree Isle of Skye