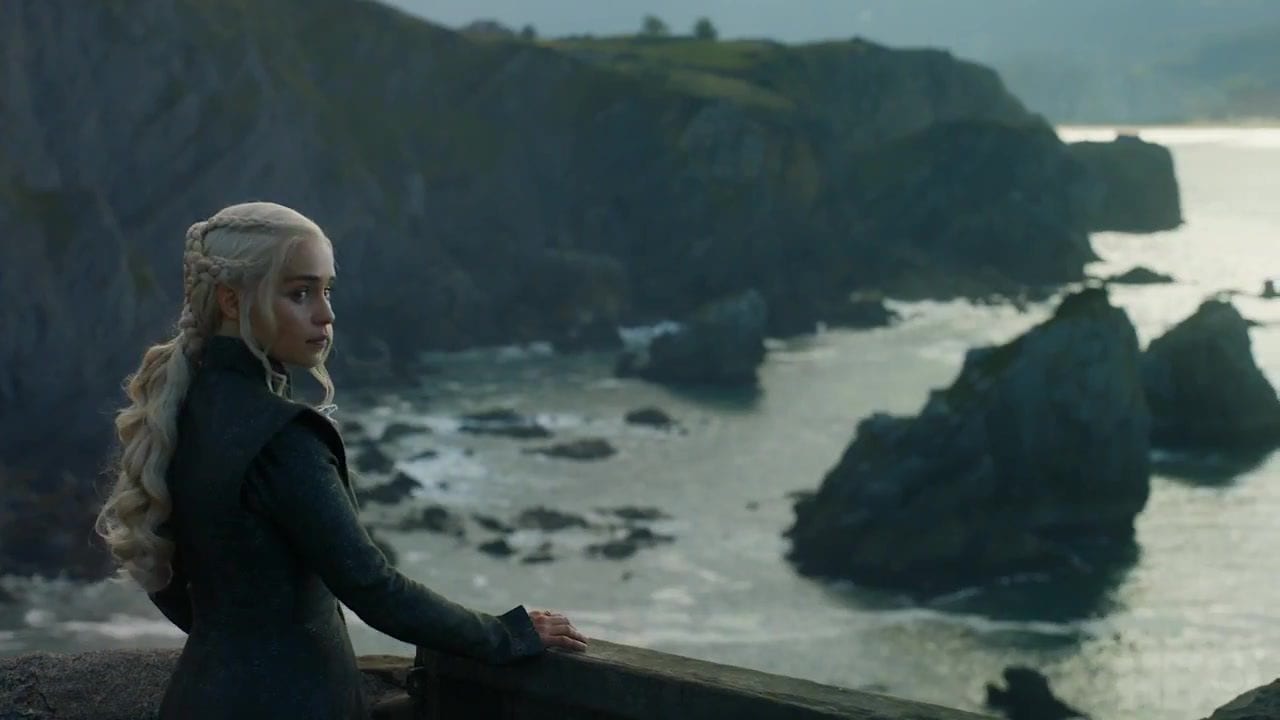 This article discusses a key Game of Thrones film location in Vik, Iceland on Blacksand Beach, Reynisfara. The Dragonglass cave in Dragonstone that Jon Snow and Daenerys discover is easily accessible on the beach in Vik. 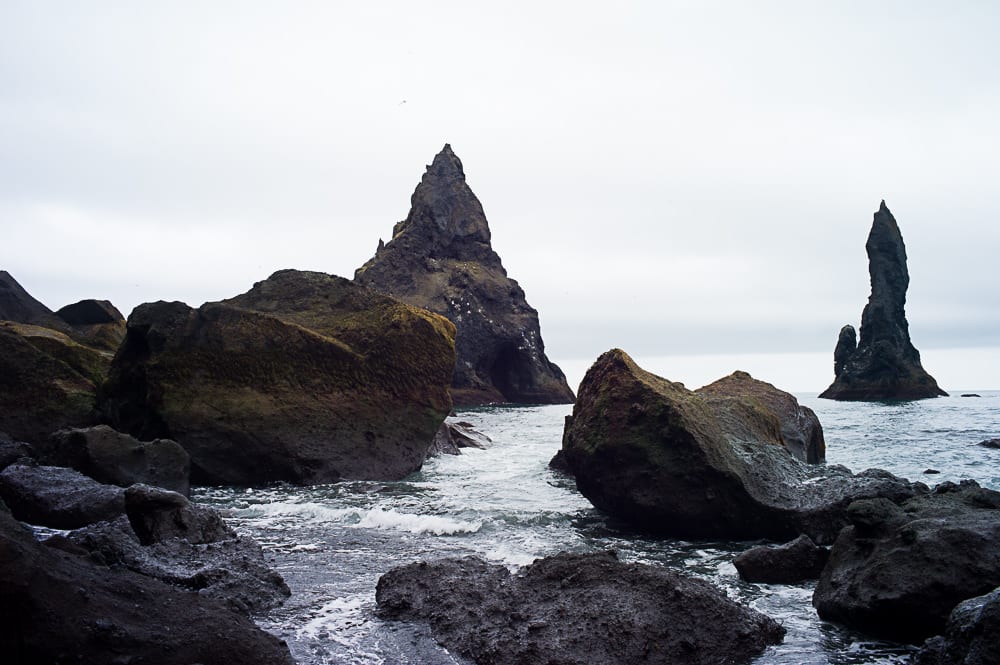 When I traveled to Iceland I, unfortunately, hadn’t yet discovered the brilliance of Game of Thrones. Yet, when I was there, there was a lot of hype in Vik about them shooting Game of Thrones a few days prior on the Black Sand Beach, Reynisfara.

It would be another year or so before I jumped on that bandwagon and down another rabbit hole. I couldn’t get into the show when I first tried to watch it, but thankfully, later last year, I discovered why Game of Thrones is the most brilliant show on Earth. 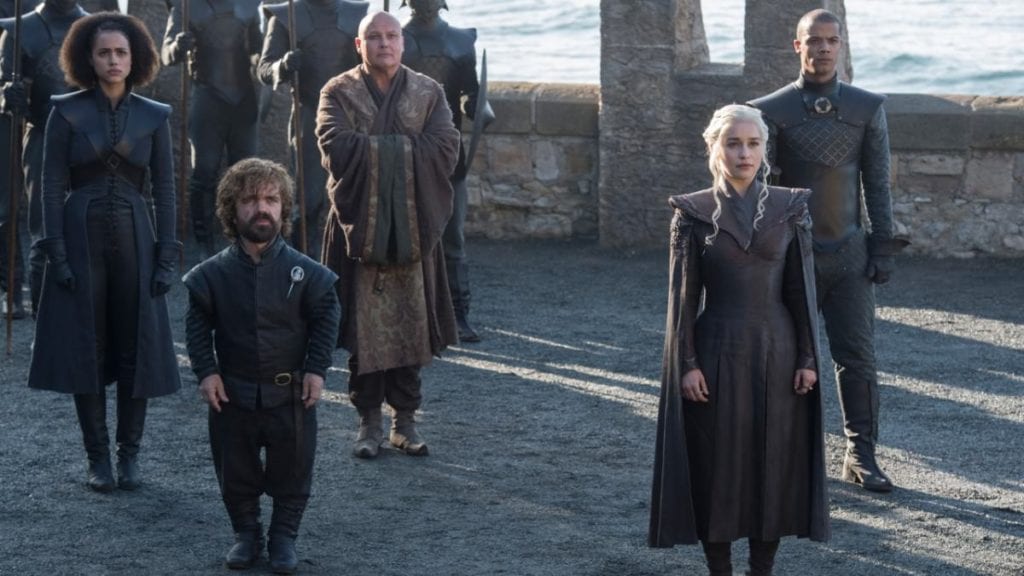 I was watching Season 7 when Jon Snow goes to visit Daenerys in her Targaryen homeland of Dragonstone in search of Dragonglass as one of the last and only remaining hopes in killing the White Walkers (other than Valyrian Steel).

Samwell had long heard of this legend of this island with the Dragonglass and yet, few people ever actually believed him. Practically no one believed that White Walkers were real in the first place!! But he found proof it existed.

Jon Snow managed to get his hands on the old map that led him to a cave that was filled with Dragonglass and drawings of White Walkers.

When I was watching this episode, I didn’t know it was filmed here at Black Sand Beach but I immediately recognized this location. I screamed, “I’ve been there!” Unfortunately, all the drawings of White Walkers were gone when I’d arrived. But, it’s totally worth going to. The Black Sand Beach is one of the most interesting landscapes I’ve ever seen. It’s the second black sand beach I’ve ever been to (the other located in Yakushima, Japan), but the dramatic landscape here is unparalleled. I’d fly back to Iceland again, just to go back to this place. It’s really quite magical and is worth the drive from Reykjavik. It’s an easy day trip, only about two and a half hours.

How Do You Get to the Dragonglass Cave in Vik, Iceland?

The drive to Reynisfara is really easy from Reykjavik as it’s only about a 2.5-hour drive along the Ring Road. You can either hire a GPS or use a map.

I didn’t rent a GPS when I was there as Iceland roads are not really heavily trafficked and there aren’t a lot of ways to get lost with plenty of signs. You can’t miss it.

Iceland also has good internet. You can rent wifi and simply navigate from your phone.

Where To Stay in Vik, Iceland?

I stayed at the Icelandair Hotel and it was my favorite stay in Iceland. This place is really comfortable, affordable, and the restaurant served the best food all trip. I had to eat gluten-free at the time so I ordered a chicken breast and it was the best chicken I’ve ever had in my entire life.

Not Hard to Find

You Might See a Dragon on a Full Moon

Bring a Jacket, it's Cold