[title] The Best and Worst Cities in America for Drivers [/title]

I’ve lived in Boston for just a year which has been enough time for me to learn that I hate to drive here. Driving in Boston is a lot like anarchy. So when I discovered Allstate’s yearly 2016 America’s Best Driver’s Report, I was both humored and validated to find that Boston has indeed claimed the top #1 spot out of over 200 hundred cities. I always tell people to drive in Boston like there are no rules. But the study also finds that Boston ranks the worst as far as the two major variables that correlate to accidents: population density and weather.

The study finds that Boston ranks the worst as far as the two major variables that correlate to accidents: population density and weather.

The 10 Best Cities For Drivers

I can’t comment on most of these cities, but I have family in Wichita, KS and I love driving there. The streets are empty which is awesome.

The 10 Worst Cities For Drivers

Be sure to check out the website and to look at the various population densities and scores. It’s really pretty interesting stuff.

Which cities are your favorite and least favorite to drive in?

Where to Find the Best Massage in Yokohama, Japan

Where To Find the Best Vintage Jeans in Tokyo 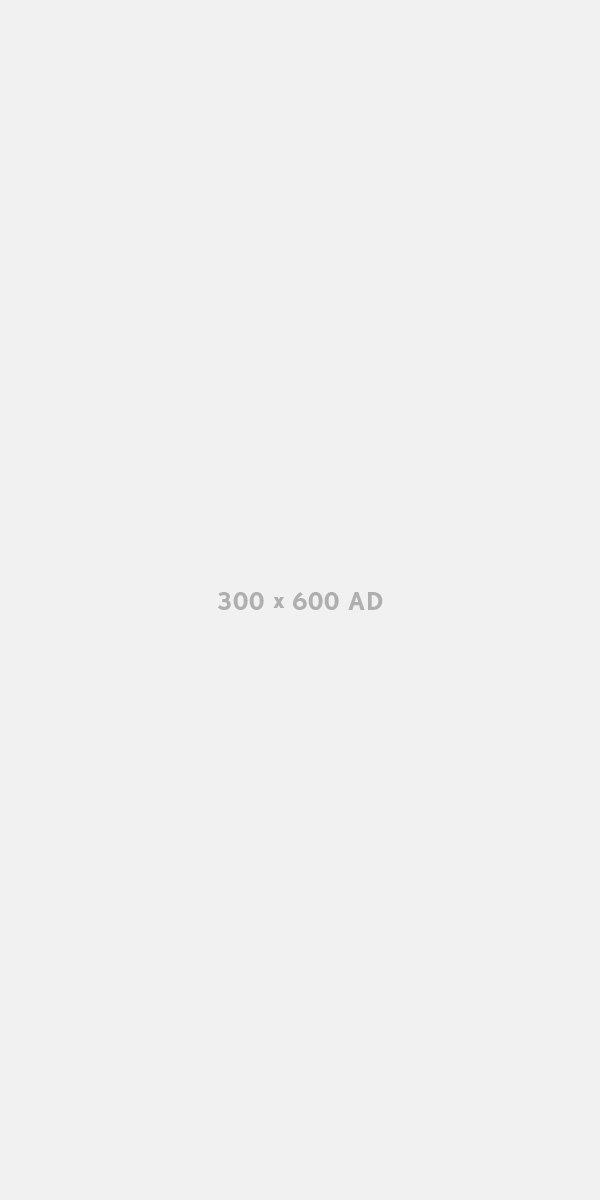