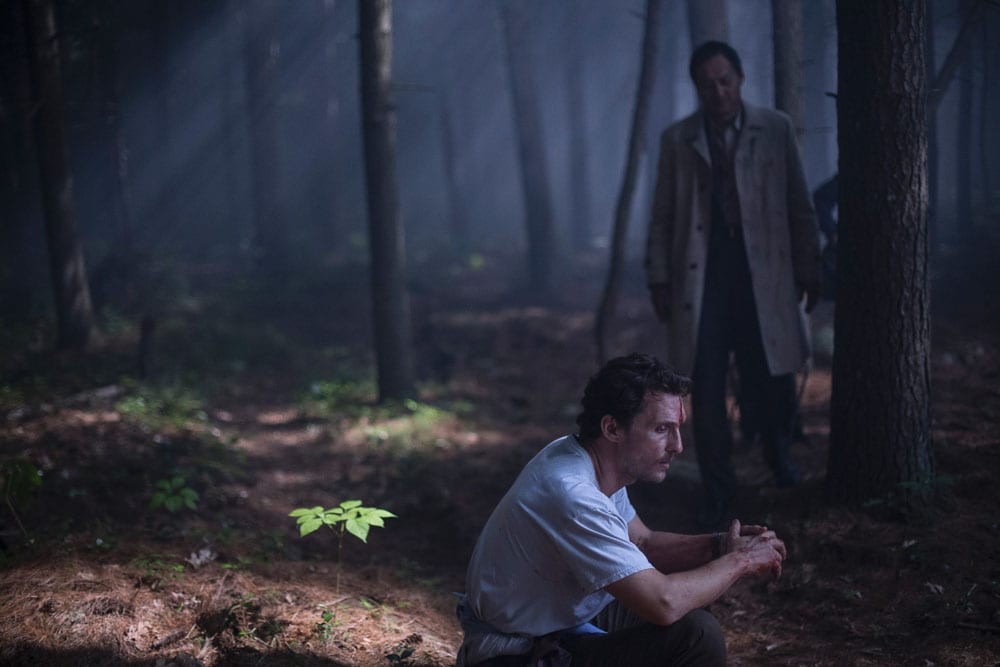 Traveling to The Suicide Forest Japan

The suicide forest in Japan attracts travelers of the macabre scale, but if you’re like me, then you may find it curious.

Many ask, is the Aokigahara forest in Japan real? Most people though haven’t heard of Aokigahara but perhaps you’ve heard of the recent film Sea of Trees starring the very cool Matthew McConaughey.

Aokigahara is widely known around Japan as the suicide forest or the Sea of Trees which lies right at the base of Mt. Fuji. Many apparently think it’s a beautiful place to die, which makes it one of the biggest suicide spots in the world as well as one of the top 10 creepiest places on Earth.

There’s also a myth in Japan that certain people are lured into the forest and can’t escape its power….all the more reason NOT to go there.

But more so, Aokigahara is supposed to be a very beautiful forest with a network of caverns too. I’ve got this thing for enchanting misty forests, although most would argue this forest is probably more Sleepy Hollow than Cinderella.

Contrary to what you might think, Aokigahara tourism is popular. 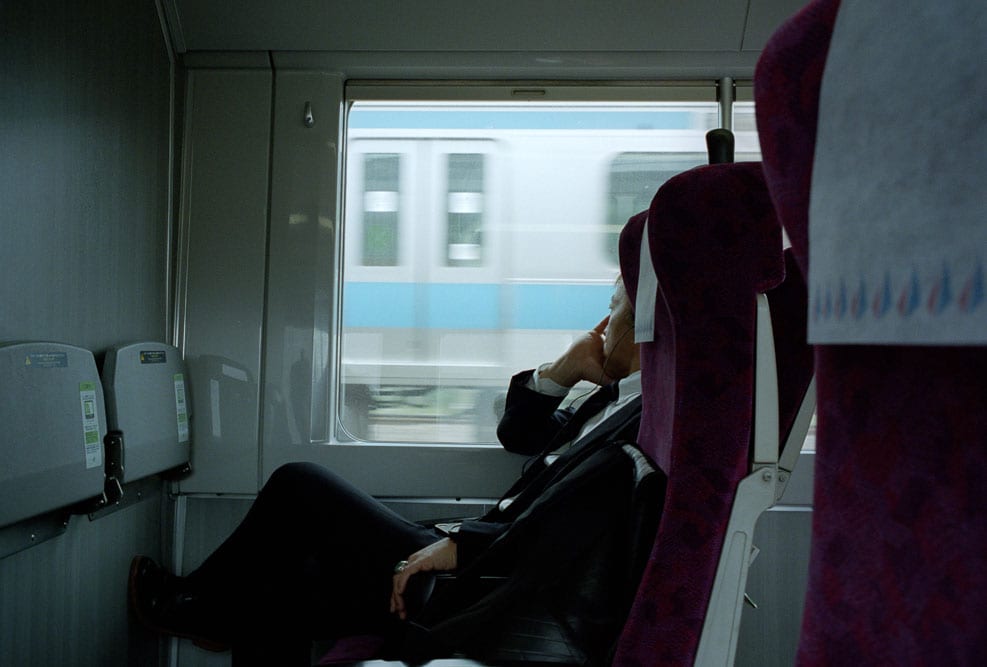 One of the creepiest things about Aokigahara is that it’s really easy to get lost in the forest, hence the Sea of Trees. I was cautioned that there aren’t too many signs and it’s really easy to wander off into the mist off the monotonous forest because the paths aren’t well marked. I’ve heard stories about people getting lost there overnight and honestly, that freaked me out.

There’s an urban myth about compasses malfunctioning due to the high magnetic field, though I’m sure that’s all B.S. But I think it all stems from a greater concern that it’s very easy to get lost in this forest and trust me, this is NOT the forest you want to be trapped in after the sunsets.

There are stories of people discovering bodies, so it’s important to realize that a trip here can indeed yield a nightmarish scenario. Although the government has taken increased measures to prevent suicides, they still occur frequently.

Cell phones may not work deep in the forest either so it’s best to go with someone or to at least bring tape along to tag your route back.

See the link Sea of Trees Walking Course for illustrated directions to walk around the suicide forest. 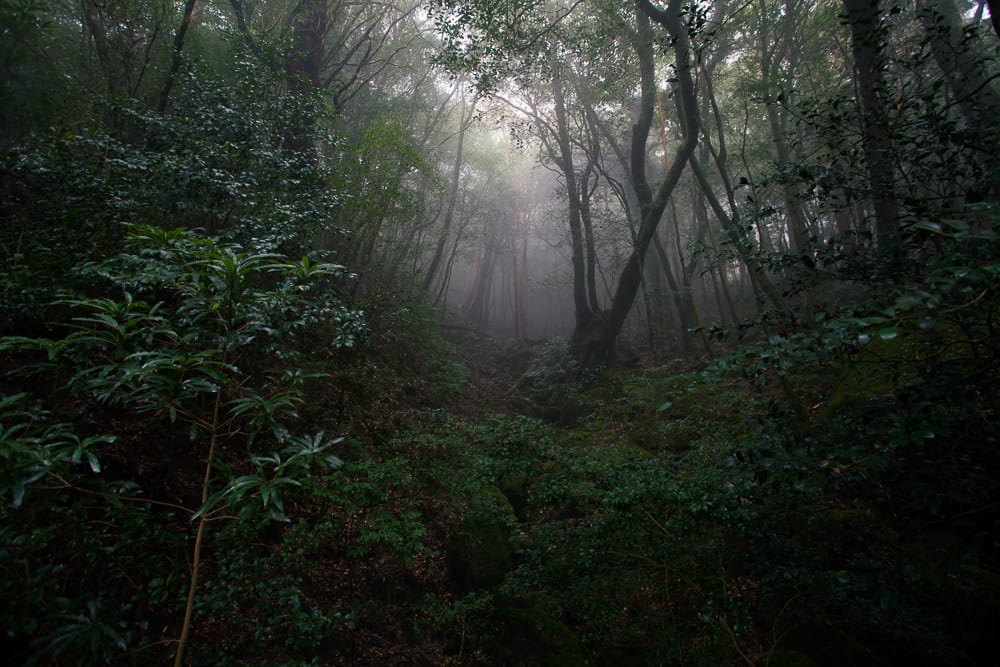 How to Get to Japan’s Suicide Forest

Take the train to Kawaguchiko Station and take the Retro Bus bus #1 line Lake Saiko & Aokigahara to Komoriana Bat Cave. This ride is about 35 to 45 minutes.

See my article Using Hyperdia to Travel Japan to learn how to calculate train times around the country. It’s really easy and straightforward.

If you’re traveling to Japan and traveling outside of Tokyo, you will need a JR RAIL PASS. It will save you money in the end. The LTD Express Kaiji & Azusa are covered by the JR Pass. The Shinkansen costs A LOT of money without this pass.

To purchase this pass, please use Japan Rail’s banner link below or click right here. They will provide fast shipment to you. They offer 7 day, 14 day or 21 day passes.

You can also take the train to Kawaguchiko and also hire a taxi to take you to the forest as well.

Go with a tour. This is probably the safest bet and Viator offers regular day trips to the forest and the caverns from Tokyo for $150. They also take you into the ice cave, which is harder to get to.

ALSO, this tour via Viator also takes you up to 5th Station at Mt. Fuji. Really an amazing day trip if you ask me.

If you’re heading here, you might want to think about taking an EMF detector or downloading an app on your iPhone. But there are stories by monks and others who claim that the spirits in Aokigahara call those to the suicide forest to kill themselves. Aokigahara Forest Stories