What Cities Have The Best & Worst Drivers in America?

Is Ancestry DNA Worth it? How My Results Surprised Me

A couple of months ago, I finally gave in to the idea of having my DNA tested. First, I wasn’t sure if Ancestry DNA was worth it. Is it even accurate? I was always really hesitant as well to willingly submit my DNA to anyone, but Ancestry claims that privacy is a priority and your DNA is never shared or even stored using your own name.

I was also a little hesitant because a part of me enjoyed the mystery of not knowing what I am. In some ways, it was nice not to assign a label to my ethnicity or genes.

But my curiosity got the best of me and I bit the bullet. Two months ago, I paid Ancestry DNA about $100 for a kit. Setting up my account couldn’t have been easier. I mailed in my saliva sample and nearly forgot about the test- until two days ago.

I woke up, checked my email in bed, and there it was – my results. I didn’t spring out of bed. I sat there, feeling almost a little hesitant. From the morning forward, I felt everything I knew about my ethnicity could change, which is a part of my identity in some way. As it turns out, I’ve got Celtic-Nordic roots. 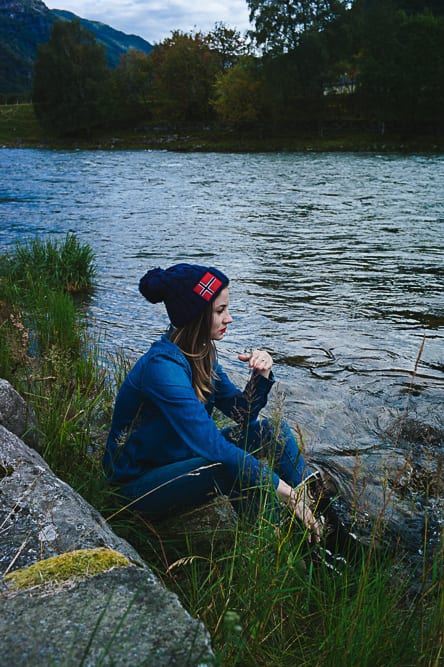 Like many others, I had no clue where I was from, genetically. I’ve also moved around the country and the world, and although I grew up in Texas, I consider my home in a number of different places I guess. I’ve had friends and family who have always talked about their ancestors or their heritage, or their race.

But this was hard for me to appreciate or even identify with. The only ancestors my family EVER talked about were my distant relatives who were Native American. I think one or two of my family members were native Americans and this is all I knew.

Whenever people asked me through the years, “What ethnicity are you?” I always said something like “I think I’m part Dutch and Native American.” As it turned out, yeah, that’s not totally correct.

People have always told me I could pass as a multitude of races and for that reason, I’ve always been labeled as “exotic.” Was I Indian? Russian? Turkish? Spanish? English? Greek? Eastern European? I had no clue, it was a mystery that I didn’t mind unsolved for most of my life.

Because of this, a part of my identity always felt a little off, though. Most people know they are Irish, or Spanish, or from the South American region. All I knew for my entire life was my mother’s maiden name was Dutch, and both sides of my family claimed to have some Cherokee Indian blood. That was it.

What were my expectations of Ancestry DNA?

Honestly, I expected my results to say something like 70% Great Britain, 20% Eastern European, and 5% Native American at the very least.

After logging in to my account to view the results, I was very surprised to find that my genetic estimate is 34% Scandinavian, “North Men,” as they call it. This is far more of a share than any other region in my profile.

That also means that my ancestors were likely Vikings and that made me really very excited to learn.

Growing up, I’ve always dyed my hair a darker color and for that reason, I and most people have always assumed I was from Eastern Europe or maybe even the Middle East. I keep my hair pretty light these days so I don’t get these kinds of questions anymore.

According to the internet, Nordic people tend to have blonde hair and blue eyes, which I do not have. But they also have narrow faces, slim bodies, narrow foreheads, light eyes, pale skin, high cheekbones, narrow high standing noses, all traits I do have. This makes a lot of sense.

I found it fascinating just how much my DNA comes from Scandinavia. This is not a region anyone in my family has ever mentioned before.

By far, Scandinavian accounts for my largest DNA percentage, and the rest is distributed to Great Britain, Ireland, Western Europe, and even Italy, Spain, and Greece. Apparently, I am an estimated 9% Irish too. I think I’m largely also Celtic-Nordic.

Ancestry DNA gives you a small amount of history in terms of how Vikings traveled to Great Britain, Ireland, and even so far as Turkey. They also found a trace amount of my genes in West Asia, in the Caucasus region, around 1%.

A Map of How the Vikings Spread Across Europe & Byzantium 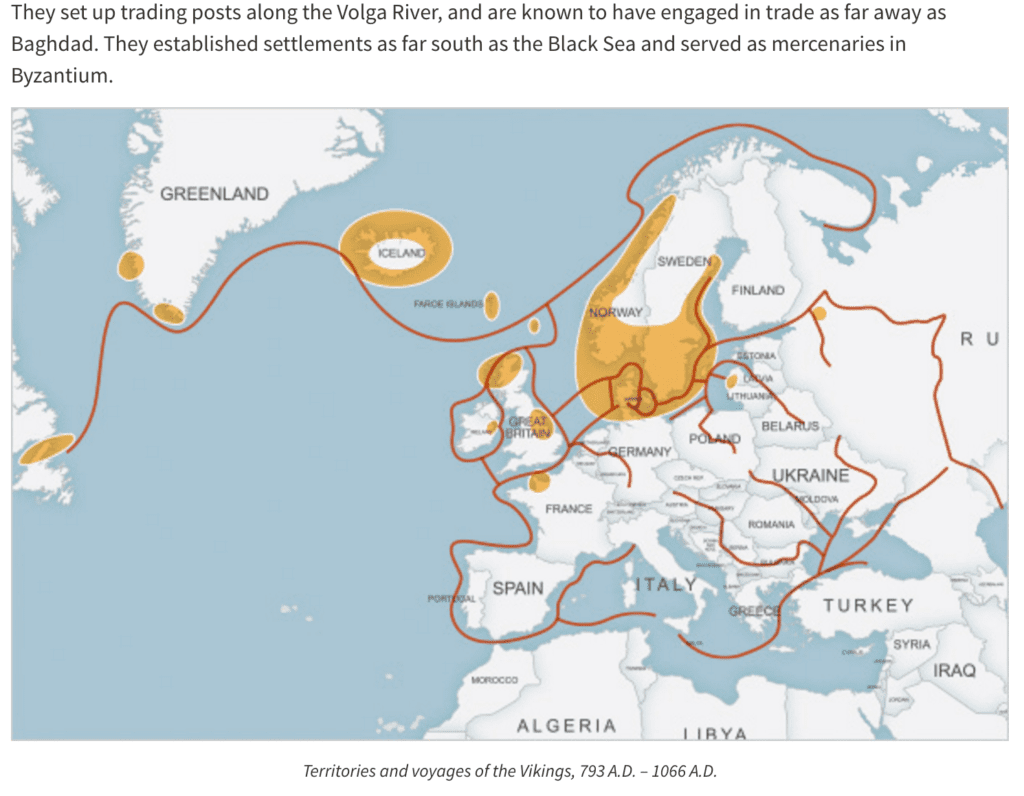 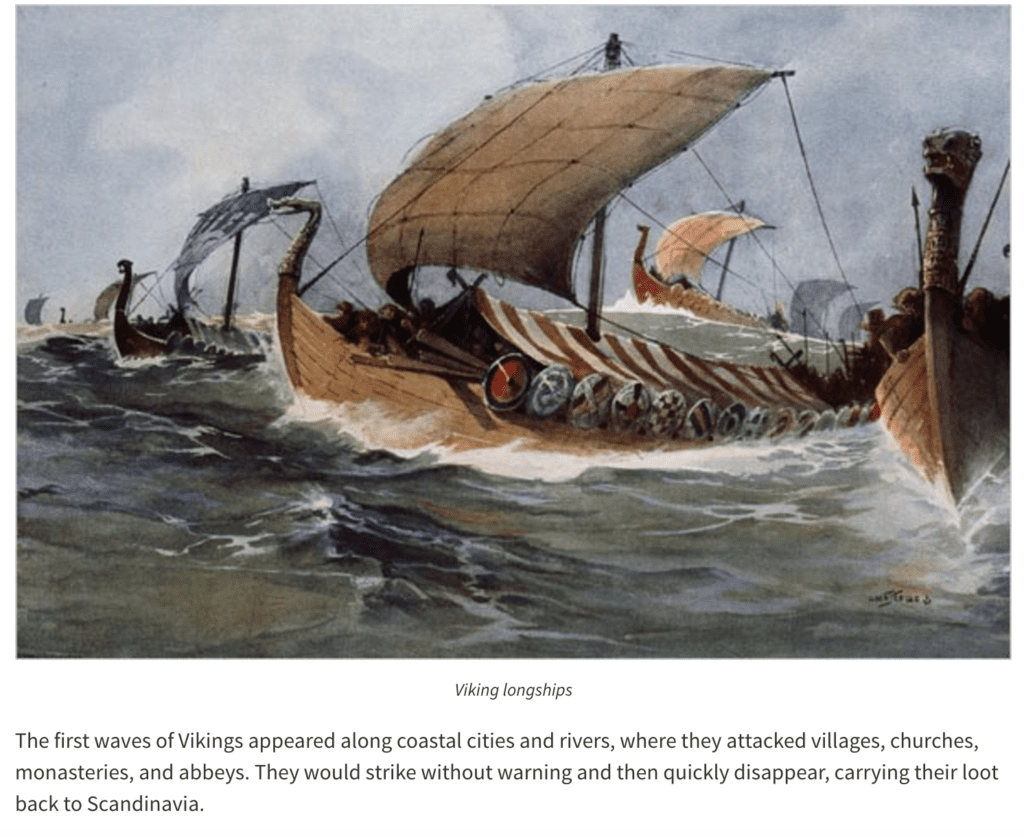 More Interesting Than My Results

Perhaps even interesting than my actual results is the fact that Ancestry says that I have 0% Native American DNA. 0%!! I’ve been telling people my entire life that I was part NATIVE AMERICAN.  I texted my family and my aunt with the big news of our Scandinavian ancestry. I dropped a bomb on our roots.

My brother joked about me being illegitimate. He said he was going to get a test too so we can compare the results. But I can imagine the kinds of family issues that these test results could conjure up.

I’m fascinated to learn that perhaps my adventurous spirit and deep-rooted desire to endlessly explore just might stem from something deeper. The insight this has given me has only just begun. I’m also excited about traveling back to Scandinavia, Britain, and Ireland at some point :).

Is Ancestry DNA worth it? Yes, very much so.