Here’s a quick guide to help you grasp how Japan is organized, both geographically and administratively. This helps to make sense of Tokyo in the greater context.

This information is based on a chapter from my book, Hidden Tokyo. I felt it was necessary to create a simple explanation and diagram of how Japan is organized because this is the best way to grasp Tokyo.

I designed this guidebook around the concept of helping you understand Tokyo from the basis of its many rich neighborhoods. But, to better do that, it’s important to know how Tokyo’s situated.

It’s easy to feel overwhelmed and intimidated by Japan’s organization. You’re presented with regions, wards, prefectures, municipalities, islands, and yet, how does it all relate? How do you make sense of this?

This flow chart is designed to basically lay it out in a simple and straightforward way. First, Japan is organized according to two different ways: geographically and administratively. Here’s a simple breakdown.

A Geographic Breakdown of Japan

From the broadest, macro perspective, the country of Japan as a whole is divided into 4 Main Islands: Hokkaido, Honshu, Shikoku, and Kyushu. Tokyo is located on the Honshu Island. These island names are for map and delineating purposes and are named from north to south.

Next, you have regions. These regions are functionally used to also subdivide the country even further, but it’s also for non-administrative purposes. This division is useful for books, references, and mapping purposes. There are 8 Regions: Hokkaido, Tohoku, Kanto, Chubu, Kansai, Chukoku, Shikoku, and Kyushi (from north to south).

An Administrative Breakdown of Japan

There are 47 prefectures in Japan, and these form the broadest source of administration in the country. Tokyo is located in the Tokyo Prefecture, while Yokohama is located within the Yokohama Prefecture.

Within each prefecture, you have cities, wards, villages, and towns. These all comprise what are called municipalities. There are a total of 1,719 municipalities in the entire country. A ward is denoted by the word ku, in Japanese. You’ll often hear “Shibuya-ku” which means the Shibuya Ward.

Within the metropolis of Tokyo, you, therefore, have cities within cities. But, Tokyo itself is comprised of 23 Special Wards, which is slightly different than the traditional wards in Japan. But, for all intents and purposes, it’s an administrative ward, and within each ward, you can find the many colorful neighborhoods of Tokyo.

Without going into the actual administrative function of each municipality, hopefully, you can better see how Tokyo relates to the whole of Japan. It can be quite confusing for both a first-time traveler, as well as a seasoned expat!

I highly recommend my book, The Hidden Tokyo Neighborhood Guidebook. It breaks down the major Tokyo wards and details around 30 of Tokyo’s most interesting neighborhoods. You will get over 450 pages of priceless travel tips & insight, organized by district for easy reference. Most people who travel to Tokyo only skim the surface – this guide makes sure that won’t happen! You will actually leave knowing Tokyo.

5 Things You Must Know Before Traveling to Tokyo

Vegan in Tokyo | How to Survive & Thrive

Yodobashi Akiba – What to Buy at Tokyo’s Electronics & Tech Mecca 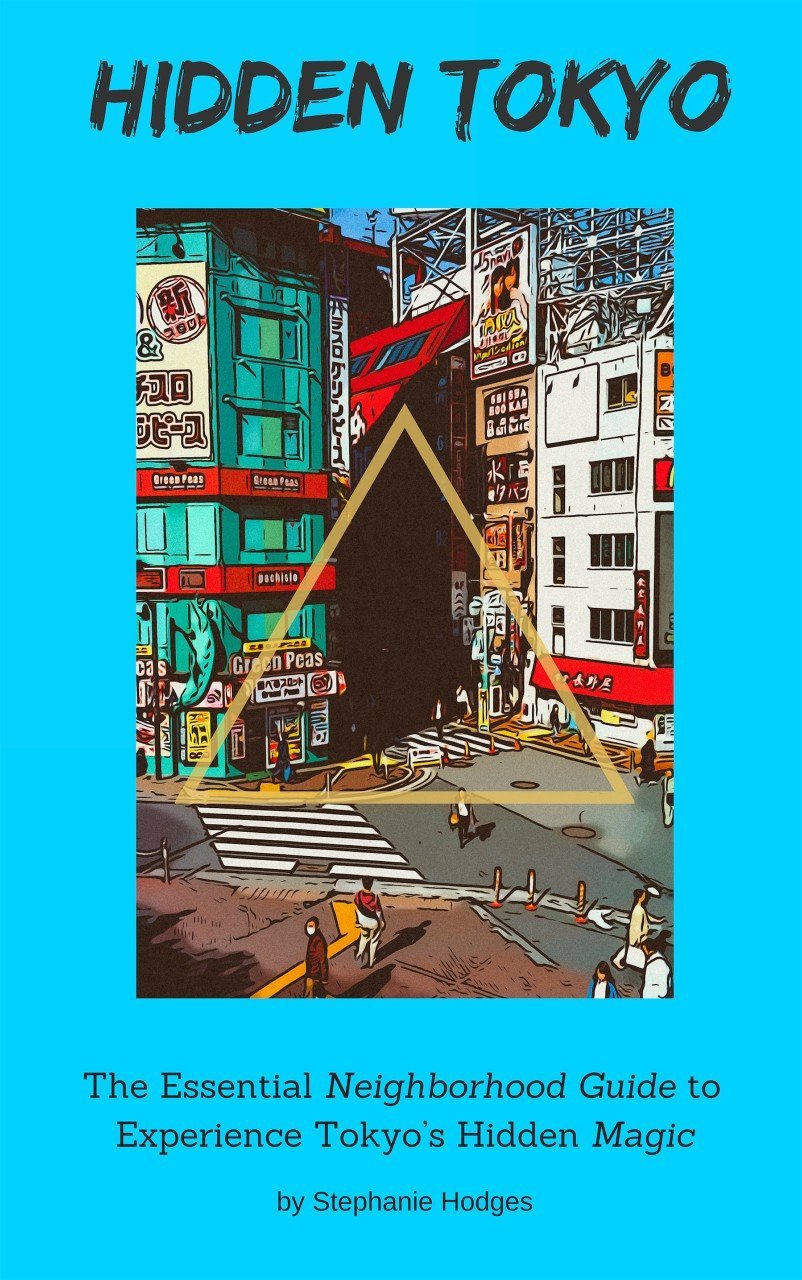