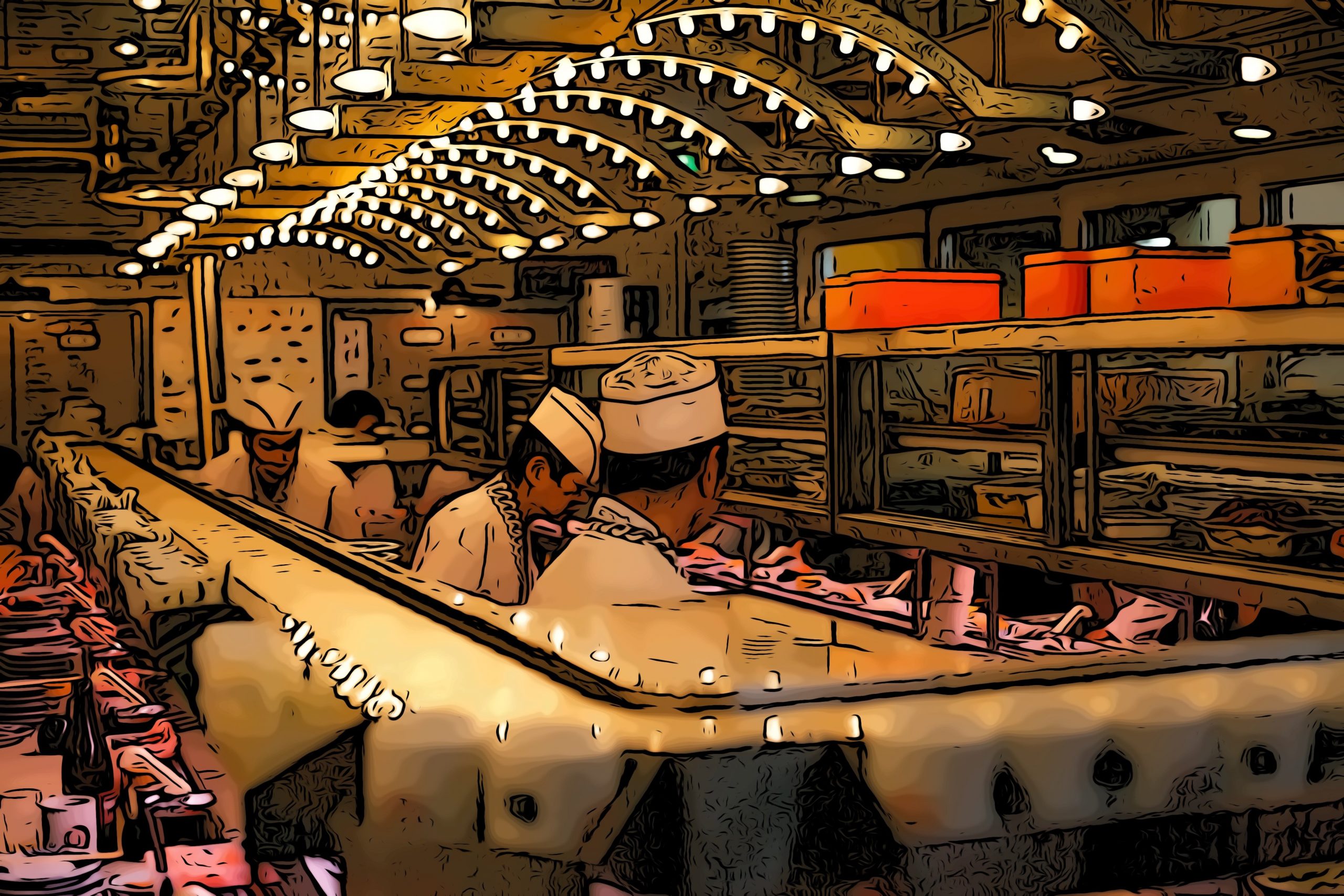 5 Things You Must Know Before Traveling to Tokyo Japan 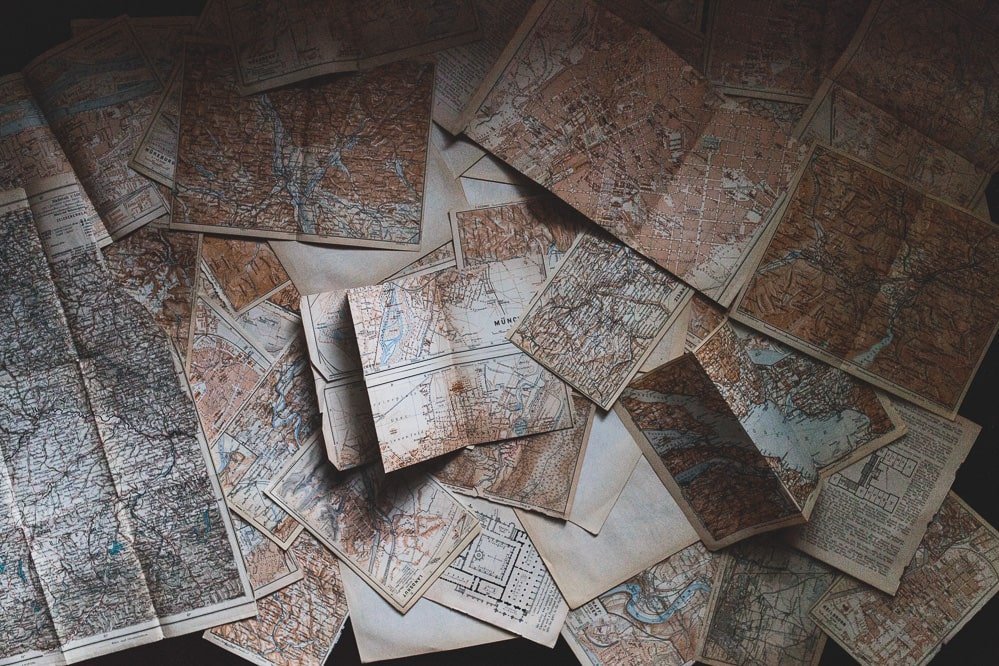 Are you traveling to Tokyo soon? Here are 10 essential things to know before heading to Japan.

1. Your Passport Has at Least 6 Months Left

Golden Week is the busiest time of year in Tokyo and Japan. It falls around the end of April / early May, and it’s where the entire country is off on holiday. You’ll find typical tourist destinations to feel far more crowded than usual. If you can’t help it, be sure to plan your trips to super touristy spots around off-peak times such as the morning or late afternoon.

Tokyo is not an entirely cashless society yet, especially when it comes to the plethora of local spots all around the country. Unfortunately, even the best travel credit card cannot suffice in Japan. But no worries, cash is super easy. The most popular spot to withdraw cash safely is at a local 7-Eleven. There’s an abundance of these around town.

Tokyo’s Narita and Haneda Airports are also train stops. If you fly into Narita, you can take the Narita Express to the city center.

You can use your JR Pass to cover this trip. Haneda airport, however, is much closer to the city center so you can just hop on a train.

If you’re traveling to Japan as either a celiac or if you have a wheat allergy, it’s not going to be easy. Allergy and gluten-free awareness are still not totally prevalent in Tokyo and komugi, or wheat is in everything. There are not too many dedicated gluten-free establishments either.

I had to eat gluten-free when I lived in Japan, and I basically ate a lot of yakiniku and paleo-inspired dishes without a lot of potential for contamination. Also, try to bring an allergy translation card. You can find a good one designed by Jodi of Legal Nomads.

Traveling Outside Tokyo? Get a Rail Pass Here