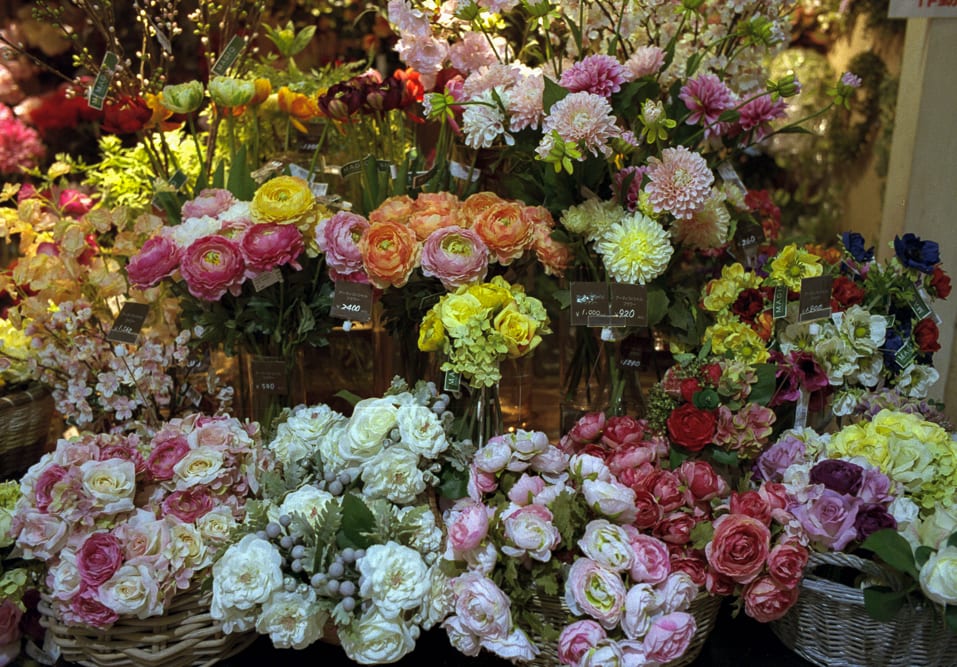 It’s hard to believe that our time in Japan is actually coming to an end. It feels unreal and there’s a definite sadness I feel about moving. It feels like a loss despite the fact that we’ve gained so much over the last four years living here. I never realized how much my life would change with just a single decision to move abroad.

We moved to Yokohama in the summer of 2011 and we planned on staying through 2013. It feels just like yesterday because the journey was open-ended and uncertain. My husband’s job brought us here and the typical assignment was for only 2 years. But it took us almost a full year to really feel comfortable living here and I often say that I really didn’t enjoy living here until at least the one year mark. But it’s very hard now to remember a time when living in Japan felt somewhat difficult or less enjoyable. I think any place you go, it takes time to figure it out, adapt a routine, make new friends, and get to know the area. I find it interesting that Japan has been our home for much longer than any place we’ve lived at over the last ten years. But we decided to extend for a third year because we loved it here so much and then somehow, we ended up here for another year after that. This definitely wasn’t part of the original plan, but it’s funny how things work out.

I didn’t think it was possible for life to change as much as it did in such a relatively short period of time, but it has. We also faced so much uncertainty about our lives over the past two years in particular. We agonized about our path, on where to go next, and what to do. I’m the type of person who tries to plan things out for five plus years in advance, so choosing a path wasn’t easy because we both lacked a vision. It was only once we made a decision on where to go next, we quickly realized that it was the wrong decision and the vision was finally clear. But fortunately we still had enough time and foresight to implement the plan we felt was best for us both. So we’ll be moving to Boston next month for my husband to attend graduate school at one of the best programs in the world. It’s exciting but it doesn’t make it any easier leaving Japan.

We’ve both fallen in love with this country and Tokyo is seriously my favorite city in the world. It’s the perfect city in my opinion. The energy is insane, the culture is amazing, and I never fear for my safety. And while here, we’ve traveled more than I ever thought possible at this stage in my life. Four years ago, I never thought we’d spend almost a month in New Zealand, take three trips to Vietnam, five trips to South Korea, or travel to Bali twice. Heck, I couldn’t even point out Bali on a map. It’s been vastly rich with experiences, which is why I started this travel blog. I’ve got SO many to share!!

But I’m going to miss going to onsen spas in the winter, or camera shopping on the streets of Shinjuku. I’m going to miss taking the Shinkansen to remote little towns, or sitting in a dimly lit kissaten drinking hot cocoa from antique porcelain tea cups. My husband says we should move back here and retire. He says he can see me as one of those little obansans, or little old ladies, who wander the streets in their cute little hats and tote bags while sitting in kissatens with their fancy stationary drinking from miniature tea cups. But I’m also like an ojisan because I’m into photography, so I’ve got my bases covered in the retirement community.

But after almost four years here, there’s still soooooo much left to see. It’s also changed my philosophy of travel a bit too living here. I used to want to see every place in the world, but now I feel that few actually pale in comparison to Japan’s culture and beauty.  It’s significantly raised my expectations and standards. But I’ve truly learned that you get so much more out of seeing fewer places really well than tons on the fly. There’s a richness you experience when really soaking up a place for a long period of time. It becomes a part of you rather than just a memory.

So my last sixty days in Japan have been insanely busy, but my last thirty days are even more intense. Aside from trying to see a million and one places left to see, my main preoccupation is with a photography project I’m working on. And when I’m not out shooting, I’m processing my film at night which has left very little time for travel blogging. I love processing my own film though which makes it hard to focus on other stuff because it’s actually a lot of fun. But I’ll keep posting regularly, but when I settle down in Boston, I’ll be cranking out content like there’s no tomorrow. Until then, I’ll be enjoying my last Sakura season here in Japan and exploring some exotic places in the next few weeks.