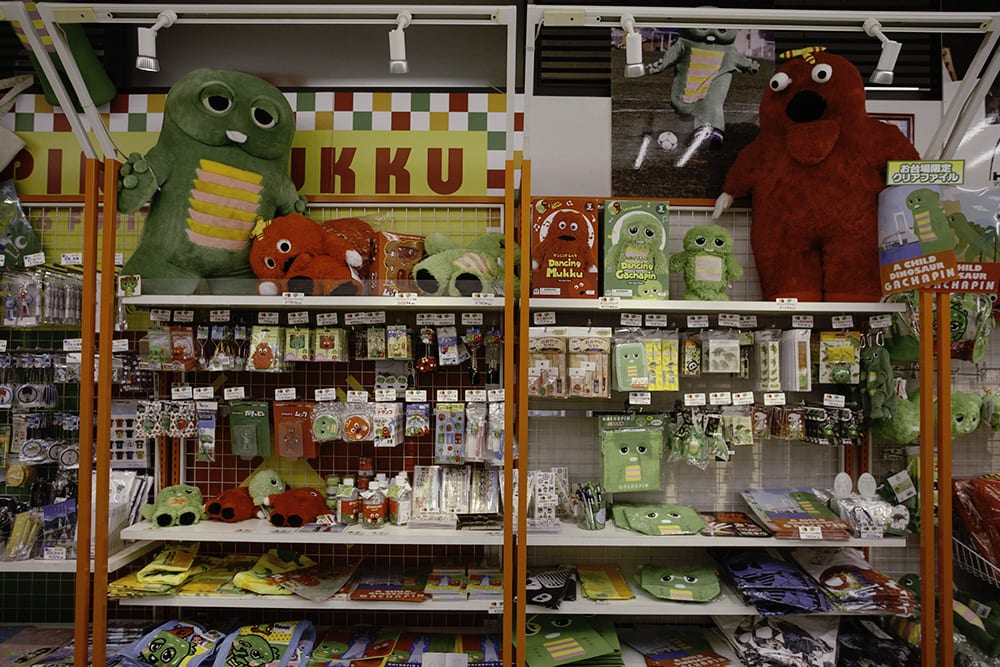 For those that know me or have even casually followed my Instagram feed, I’m not shy about promoting how much I love living in Japan. So when I used the word “hate” it’s only in a casual way. I seriously love this country for a million reasons and living here has been pretty much one of the top experiences of my life. But with that said, living as an expat in one of the most homogenous and foreign countries in the world has some definite hang-ups and frustrations. And on some days, I feel like pulling my hair out!! For example, today I went to two different grocery stores around town in search of just cilantro, or co-ri-an-da – an essential ingredient for a salad I plan on making tonight. And I couldn’t find it anywhere!! And like most people, I don’t own a car.

We’ve lived here for over three years and I can honestly say that it took us at least a full year of living here to really feel comfortable and not feel these frustrations on a daily basis. There’s a reason why it’s consistently ranked as one of the least friendliest countries for foreign visitors. So if you’re thinking about ever moving to Japan or even traveling here, here are some things to consider.

10 things I “hate” about living in Japan

If you manage to find a job in Japan, then make sure your salary compensates for the standard of living. If not, then it’ll be hard to maintain a similar lifestyle. The exchange rate between USD and Yen has improved dramatically thanks to monetary policy changes, but between recent tax hikes and the general cost of living here, you can get used to frequent $20 meals and $5 Starbucks. Space is also scarce so property around Tokyo is very expensive. As an example, according to this particular survey in The World’s Most Expensive Cities from CNN, Tokyo has ranked as the most expensive city in the work for 14 out of the last 20 years. I paid the equivalent of $2.00 USD each for a few limes today, which is still a lot despite the price increases around the world due to recent shortages. Enough said.

Even after three years of living here, I’m definitely not fluent in Japanese. There were many days in the beginning when I felt beat down and wanted to scream because of the communication barrier. You can’t expect to live in Japan, enjoy it, and not learn the language. No one speaks English here so you’ll feel supremely frustrated if you need to survive in a country without knowing at least how to get around well. I’ve studied my Japanese a lot and have become pretty good, but there are always communication barriers. And learning to read Japanese is a totally different obstacle because of one word – Kanji. If you ever need help, want to go out to eat, or whatever, just communicating a basic need can make you feel like screaming and pulling out your hair on some days. But you learn patience and you adapt.

Additionally, traveling to other areas around Japan without knowing Japanese can also be very difficult, especially if it’s a small town. You just need to relax and not worry about what happens if you get lost. It’s all good. After all, Japan is one of the safest countries in the world!

Almost everyone takes the train here because owning a car will drain your bank account. Just driving 30 miles along the freeway will KILL you with a monthly car payment’s worth of tollway fees. Not to mention the added cost of parking because of the lack of space. Japan’s railway system is one of the finest in the world and I love the trains for the fact that they’re always on time and clean. With that said, taking the train can be supremely exhausting and at times, when you’ve had a long day and you still need to stand for half an hour in a train cabin packed like sardines, it tests you. And again, you’ll hone your patience. We’ve become accustomed to standing for long periods of time on the train, but it’s really bad when you’re dead tired, aching, have a ton of groceries, or God forbid you make a simple IKEA run.

Additionally, in the winter and in the summer, taking the train can be pretty uncomfortable. Summers here in Tokyo are brutally humid and hot and the trains cabins permeate moisture, cramped with sweaty folks and salarymen. And that fifteen-minute walk back from the station in the freezing cold or rain really isn’t much better either. But you’ll tough it out.

As much as I love the intimacy of Japanese grocery stores, I do find it frustrating when I can’t get common foods I like from back in America. On the plus side of that, I eat healthier and pretty much limit my shopping now to the produce aisle. But I’ve yet to even find a place that sells hamburger buns out in town, and reading laundry detergent or ingredients can be a task of its own. After Fukushima, we’ve tried to not buy produce from around that area, but unfortunately, despite the radiation leaks, produce from Fukushima prefecture is still being sold in stores!! Deciphering where your produce comes from is a royal pain in the ass if you don’t read fluent Kanji, which of course takes years to master. And oh yea, if you have a food allergy, it’s even better. I’m allergic to wheat and let’s just say it makes your life a whole lot harder.

Lastly, finding authentic foreign food around the city can be very difficult. But as foodies, we’ve managed to locate some of these places over the several years living here!

Unlike other parts of the world, Japan hasn’t really caught on yet with the gluten-free or food allergy awareness train. Unless you’re in a super trendy part of Tokyo like Ginza or perhaps Daikanyama (and this is no guarantee), eating out with an allergy can be really hard if not impossible. Most Japanese restaurants have a set menu and that’s it. There are no gluten free alternatives anywhere. And good luck asking for “gu-ru-ten fu-ri.”

If living in Japan has enforced anything on me, it’s made me live a much simpler lifestyle. Most homes and apartments in town are really small. God forbid you own a king-sized bed or large American-style furniture. You’ll probably have to sell it. We live in a tiny 750 square foot apartment. My closet is too small, but on the bright side, I purge my wardrobe about four times a year and have converted to space-saving hangers. I share a bathroom with my husband, and well, our kitchen is very small and narrow. It’s a beautiful kitchen and I’ve grown used to it, but we have to use our dishwasher for storage. So I haven’t used a dishwasher in over three years….and I like to cook a lot. Plus our energy efficient washing machine takes 5 hours to wash and dry a full load of laundry. I like to think I’m helping out the environment. But once again, Japan teaches you patience. With that said, I really like the simpler life now but I could still really use a bigger closet.

Finding a trash can around the city to throw away an empty coffee cup or a bag of dog poop can make you curse up a storm. I’ve held onto coffee cups for up to half an hour before. And because of the lack of trash cans, you’re expected to take your little friend’s poop back up to your apartment and flush it down your own toilet. I’m not joking.

I can’t complain too much about this because the attention to detail and integrity from the average service industry employee here is outstanding, but sometimes it’s too much and can get under your skin. I often go to the cosmetic stand in the department store in search of a single item. But instead, you’re escorted over to the chair, asked for at least two different point cards, and then given a heaping of sample products before walking out with a perfectly wrapped gift bag. That sounds amazing. But it takes forever and I value my time. I always liken this experience to the scene in Love Actually when Mr. Bean prolongs the gift-wrapping to the point of cringe.

As a younger adult, I don’t stress too much about what happens in case of a major emergency, but I do worry about the inevitable nevertheless. As a foreigner, God forbid there’s an emergency and we can’t make it back to our designated MD to seek help. Or what if there’s another earthquake and the phones are bogged down and we get separated without communication? Even getting a vet appointment for my dog is incredibly cumbersome. It’s absolutely ridiculous.

Japan still has a very strong traditional Asian culture and with that, women are more expected to run the home, bear children, and fulfill traditional roles. This culture is changing but it’s still widely apparent. It’s still harder for women to gain respect in the work environment, and as beautiful as Japanese women are here, the women are pressured to look thinner and dress better. I’m all in favor of dressing better and looking my best, but not when it comes to dressing a certain way. A lot of men in Japan like “kawaii” women which borders on pedophilia, which apparently influences how women present themselves to men here.

I guess when I think about it, life in a lot of ways is harder living in Japan. You have to forego a lot of your “necessities” and learn to adapt to a completely different culture which in turn is actually a much simpler way of living. But one of the many reasons I love living here is because of its simplicity. Japan may not be for everyone, but everyone can surely learn a lot from living in Japan.

If you enjoyed this article, give it a share!

P.S. Are we friends on Instagram? Find me @thepassportlifestyle. Find me on Pinterest too! (see my sidebar)