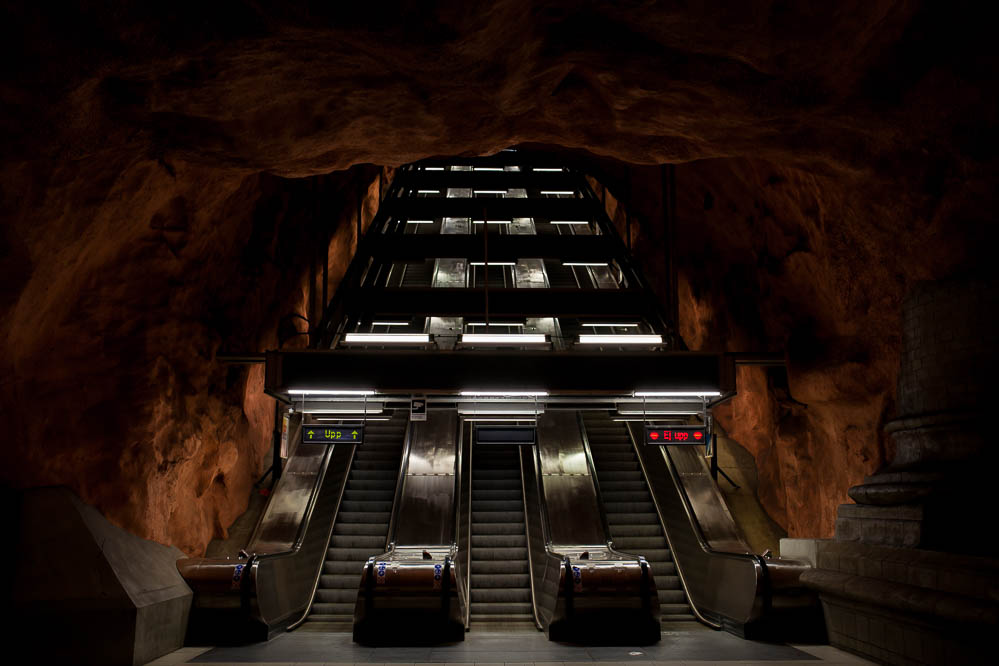 5 Things You Must Know Before Traveling to Tokyo

When I traveled to Sweden last year, it was unexpected. I didn’t know much about Sweden at the time other than the fact that it has the ABBA Museum because I love ABBA.

How is Stockholm not on everyone’s radar?? Paris is on everyone’s agenda, but honestly, I flew to Paris after spending several days in Stockholm, and it felt like a major letdown.

But, I found a great deal from Boston, too great to turn down. And for some reason, I just felt quite drawn to traveling there. Stockholm was never on my list of places to go, but it’s only because I knew nothing about it. And it was only by traveling there, did I learn these things.

I generally stay away from cities when I travel because I find most cities (except a precious favorite few) to be too loud and chaotic. I much prefer to travel to nature on vacation.

Stockholm blew me away, and in so many ways, it reminded me of everything I love about Japan. I’ll be sure to write about that in another post, but for now, here are 10 reasons why Stockholm is easily one of Europe’s most underrated and best cities.

1. The City is Quiet

When I arrived at the airport and hopped on the express train to the city center, I immediately felt at home. This is not something that’s ever really happened to me before, traveling. I had only arrived in this city, but its energy and pace completely resonated with me.

I first hopped on the train and noticed something unusual – total peace and quiet. I couldn’t have asked for a more precious gift. I live in Boston now, and the trains are just crazy and loud and chaotic, and the city is filled with honking and sirens. If you’re sensitive to noise and your environment, Boston can drive you crazy. It’s done it to me.

In Stockholm, the city felt peaceful and calm. There’s a stillness to the city that comes with controlled attention to the noise level and design details. And because of controlling for these small things that add up, the city’s overall feel is more peaceful and relaxing, contributing to a more pleasant state of mind. 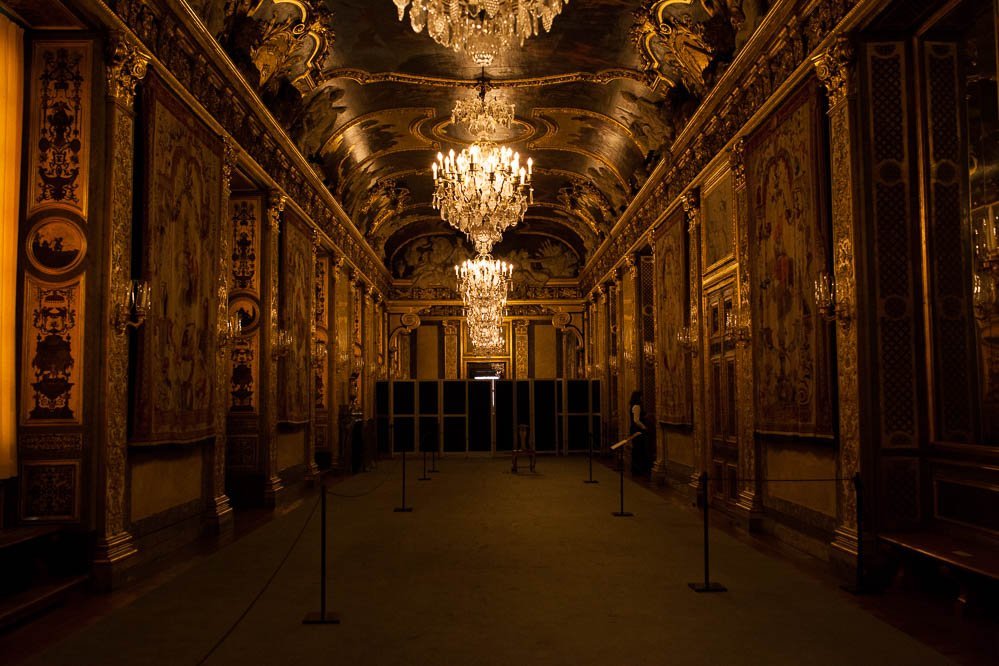 I was not expecting the city to be this pretty. We see tons of pictures of Paris and London and these larger cities, but Stockholm is gorgeous. The waterfront, the palace, and Medieval Gamla Stan feel romantic.

3. The Train Stations are Art Exhibitions

Stockholm is known for its train station paintings, but I had no idea it was this extensive of a campaign. Literally, every station is designed and painted with mosaics or a different theme. It’s extremely smart because it brings awareness to aesthetic appreciation but, it’s also a way of using art as a functional purpose.

Stockholm’s train stations are quite large so the art functions also as a reference point.

4. The City is Smartly Designed

Stockholm, like my other favorite cities, Tokyo and Singapore, has its shit together, so to speak. The city is planned out in such a way that has placed significant emphasis upon quality of life. In doing so, the city implemented a Walkable City Plan to, in essence, help turn Stockholm into an almost entirely walkable city and a healthier and greener city.

In doing so, taxes for cars have gone up steeply, and for that reason, very few people in Stockholm own a car. There’s a value placed on design and development unlike a lot of other cities.

Also, if you go to the outskirts of the city center, you’ll see residential developments that are designed around the premise of maintaining a quality of life. So, you’ll have a hub of residential units all within a short walk from the train station. And around the train station, you can find a city square that contains all your needs, such as a grocery store, a vet, cleaners, pet stores, restaurants, and medical care.

5. Great Design is the Norm

Another thing about Stockholm that blew me away is the fact that design goes into even the smallest details. I remember going to the store to buy water and admiring the detail that went into the water bottles.

For example, the bottles are designed to be much slimmer, and the form is sleeker. For that reason, it’s just more efficient to carry around. Also, Scandi design shops are everywhere.

6. The Aroma of Cinnamon Rolls 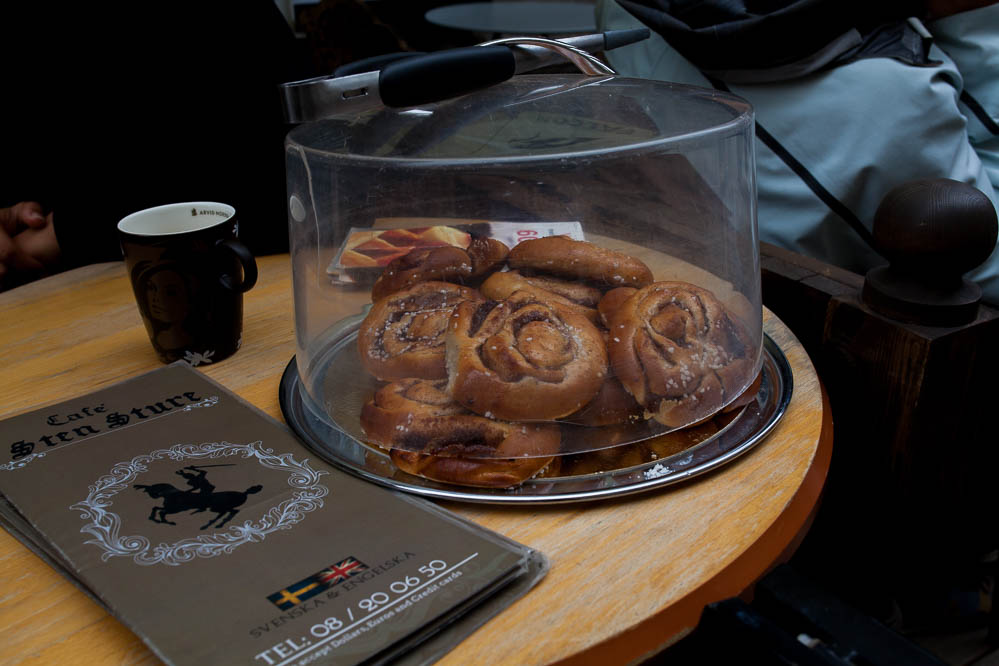 The convenience stores in Stockholm are actually convenient!! And it took flying to Paris after spending several days in Stockholm to appreciate this.
I remember walking around Paris for what felt like miles and miles, feeling dehydrated, and I could not find a single store to sell water!

Nothing but goddamn brasseries everywhere that impose a 30 EURO minimum credit card charge because it’s the furthest thing from a cashless society.

But what’s even smarter is that Stockholm has strategically planned out convenience stores on nearly every corner for convenience. I never felt stranded at any point without options for picking up some water and a beautiful pastry, ahem, unlike Paris.

8. Stockholm is Japan in Europe

It only took a day in Stockholm for me to realize that this strange sense of familiarity is because Sweden is twins with Japan.

The simple awareness of design, the environment, and efficiency in planning felt oddly at home to me. There were even parts of residential Stockholm that looked like residential Japan.

And if that’s not enough, I went to a legitimate ryokan in Stockholm. It has been near impossible for me to find anything remotely resembling Japanese hospitality anywhere else in the world, but I found it in Stockholm. On that trip, I felt like I’d traveled back to Japan at times.

The people in this city are quiet and polite and overall very reserved and considerate. I found the locals I spoke with were just friendly and unassuming.

The trains are insanely efficient, and on top of that, there are computer screens that indicate the times of various future trains. And of course, the trains arrive promptly when indicated and the journey to the destination is relaxing and enjoyable.

You feel like you’re in a public place where others respect your space. It’s a nice feeling.

10 Things to See in Oslo on a Short Trip